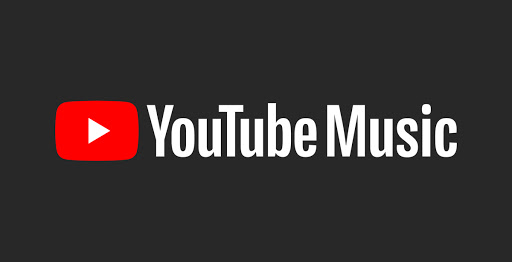 Often Google will release new features into their apps and services that only work in specific regions and countries. It annoys everyone not in those area but Google are today rolling out some new YouTube Music features to everyone.

Beginning today the new Explore tab in the YouTube Music is now available to all users globally. The Explore tab, which was originally rolled out to some users a few weeks ago, is designed to help users find new music suited to them. It replaces the previous Hotlist tab and “gives users a consistent destination to find new releases including albums, singles and music videos”. Android users everywhere will now also be able to experience the new-look player interface. The new, improved design offers better playback controls and the introduction of lyrics are two of the changes that everyone worldwide will now be able to enjoy.

The new upgrades that everyone will now see and use include:

We say this every time YouTube Music rolls out something new. While some of these are not new to us Google rolling them out globally is a big step in the right direction towards users accepting YouTube Music as their go-to music player. Feature parity with Google Play Music is still not quite there but slowly but surely the gap is closely — we can’t wait until it does.

Gapless playback on downloaded tracks a thing yet?

Hey guys, I got this just now, but apparently continuous play trough all songs from a playlist is not working. It just play the song I choose but is not showing or playing the rest. Is that happening to you too? Cheers.