Home Mobiles Apps, Games & Google Services Google Authenticator finally gets an update bringing with it the ability to... 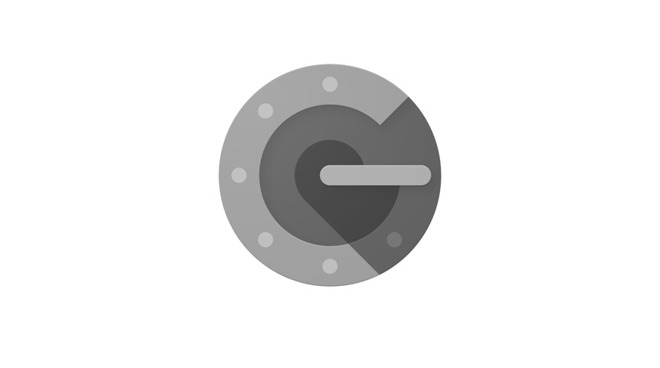 Google Authenticator is a great app but it seems to show a lot of neglect having not seen an update since 2017. Overnight Google has pushed out an update that gives it a visual makeover and also some new features.

The new design makeover brings the app into the 2020 design language, Material Design 2.0, and also a black dark theme, as nearly every other Google app already has. Along with the design changes Google have added the functionality to easily transfer the accounts to a new device with the use of a QR code transfer.

To use the new functionality you just tap the import/export tool in the overflow menu. The app then lets you decide which accounts you want to export and creates a QR code based on that. Scan the QR code with the device you want to transfer the accounts to (from the import mode of the Google Authenticator app) and viola, accounts will be transferred across.

The update is slowly rolling out and we have not seen it on our devices just yet so it appears to be a staggered rollout. The update will update your apps from version 5.0 to 5.1 so keep an eye out for that update in the Play Store if you use this as your 2FA app.

To late for me. Jumped to Authy ages ago and will not be going back to Google.

Has Google fixed the security issue where it’s possible for rogue apps to take a screenshot of the Google Authenticator screen?

Great. I only use it on Amazon at present but with this update I may use it on other sites.

Still not as full-featured as Authy, they’ve got a way to go yet.

Got it from APK Mirror. Transfer of accounts available and works.