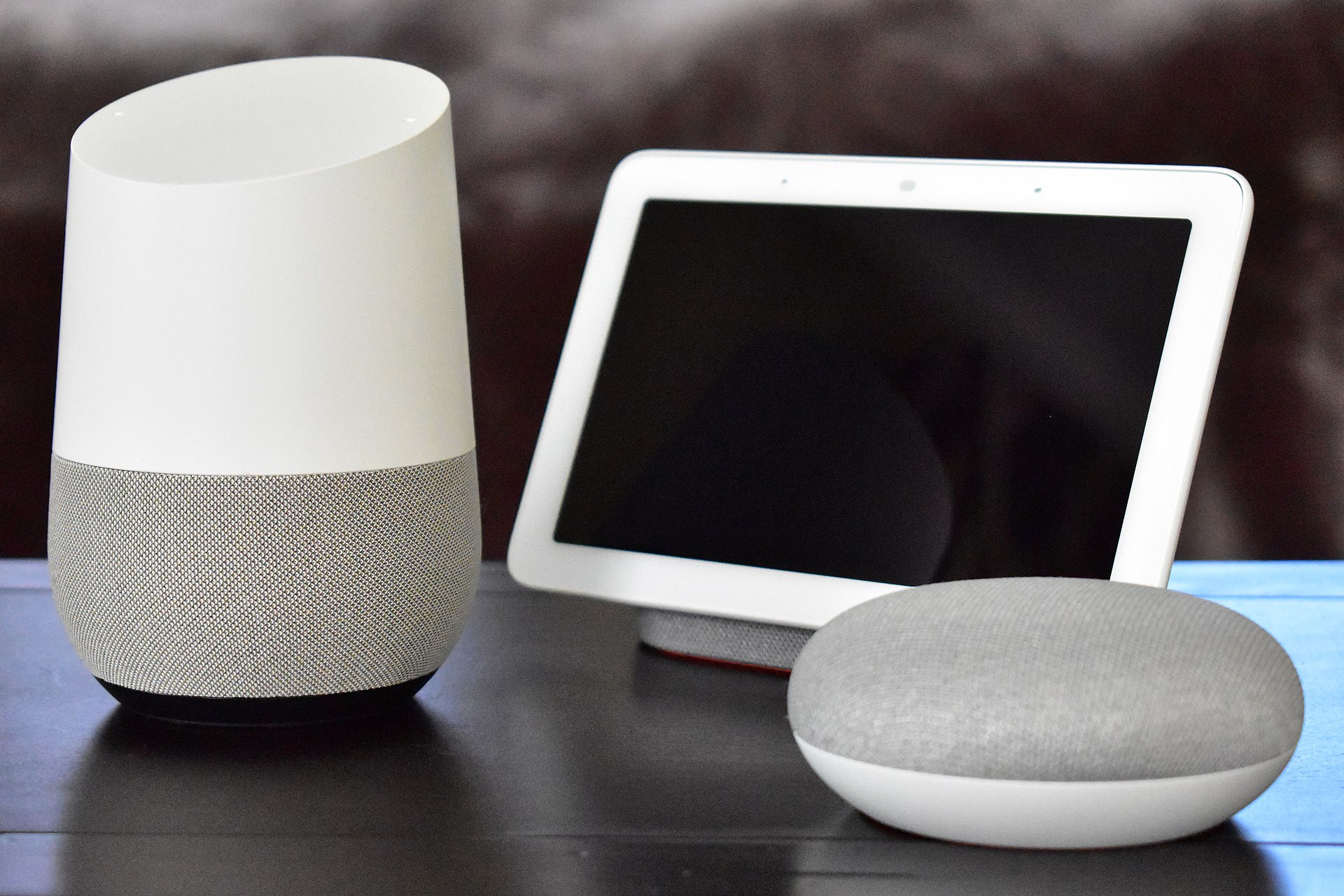 For those who have multiple Google Homes you may or may not be aware of the Broadcast feature. Broadcast lets you send a message from one connected Assistant device to all Google Smart Speakers and Displays in your account. As much as I love the feature I also have a couple of issues with it that I’d love to see fixed.

Audio Sync
The first and most annoying of the issues is the lack of audio sync with the broadcast. When you listen to music or a podcast on a smart speaker the audio is in sync. ie. every speaker is playing the same audio at the same time. With a broadcast that’s not the case.

When you broadcast using Assistant the audio just comes out of each speaker when it’s ready and, if like me you have up to 4 speakers within earshot of each other, you end up with the same message playing four times just out of phase. That makes it almost impossible to hear the message at all.

Just like for music it would be good in the broadcast audio stream could be played in sync. If I get one more broadcast reply of “I can’t understand anything on this stupid system” from my wife I may be banned from ever using it again.

Device specific broadcast
Don’t get me wrong, I love the lord of the manner / voice of god style broadcast, where my edicts are sent forth in to the world, and mostly ignored by my family. However sometimes you might be looking for a bit more of a tailored message.

For example if my daughter is in her cubby house and I want to call her in, my wife upstairs asleep is highly unlikely to want to hear that broadcast. It’s not like I could walk outside and ask, so clearly broadcast needs some refinement.

My solution, and a fairly obvious one, the ability to broadcast to a specific speaker or speaker group. eg Hey G, Broadcast to Cubby, “time to come inside”. I know you can Duo call between SOME Google Assistant devices, however that requires the other party to interact and agree to answer. The VOG approach is better in many situations!

Default Home Broadcast
So it turns out that if you have multiple “homes” set up in your Google Home app, then when you broadcast from outside a Wi-Fi network it goes to every home you have set up. To clarify, when setting up Assistant you have to “create a new home”, that home is then where you set up all of your smart devices, like your Nest Minis, Google Homes etc.

This home would be for example your house, work, dads house. In fact that is exactly what I have, three ‘homes’ with multiples Homes inside them. So one day when I was on leave from work and wanted to broadcast a message to my wife, who got it? Yep, everyone.

The person sitting in my office (who was scared out of her pants), my Dad (who was annoyed as hell), and the intended recipient the occupants of my personal domicile. It would be great for the home app to have a setting to either have a default home to broadcast to, or default to the home that is active / last active in the app at that moment.

These issues aren’t showstoppers, but I can assure you the lack of Audio Sync and no targeted speaker results in 1. complaints from my family, and 2. an almost blanket refusal to use it from my family. So, Hey Google, can you fix it?

One for me would be to permanently remove a speaker from the broadcast function. We have a mini in the babies room for music and white noise. Don’t want to ever broadcast there while he is sleeping

Agree on the audio sync, but you can target a single speaker by saying “Hey Google, broadcast to ” but only one, its one or all, you can’t list several devices.

apparently some users in the States can broadcast to specific home devices. But like usual it’s a limited test and it doesn’t work anywhere else in the world.

How about getting rid of the annoying message “If you wish to reply…” broadcast every single time you use the feature!

the single device broadcast seems to be in the works https://www.androidpolice.com/2020/02/27/you-can-now-broadcast-messages-to-a-single-google-or-nest-home/

Good ideas. The first one not such a big issue. I would also add if two devices in one room, if the device sending the broadcast is in that room, don’t broadcast to the other service in that room.

All good ideas. Effectively the system needs and intercom function and the ability to sign household members to default or ‘expected locations’.