Home News and Editorial The patent wars have started again? Huawei applies for an under-display camera... 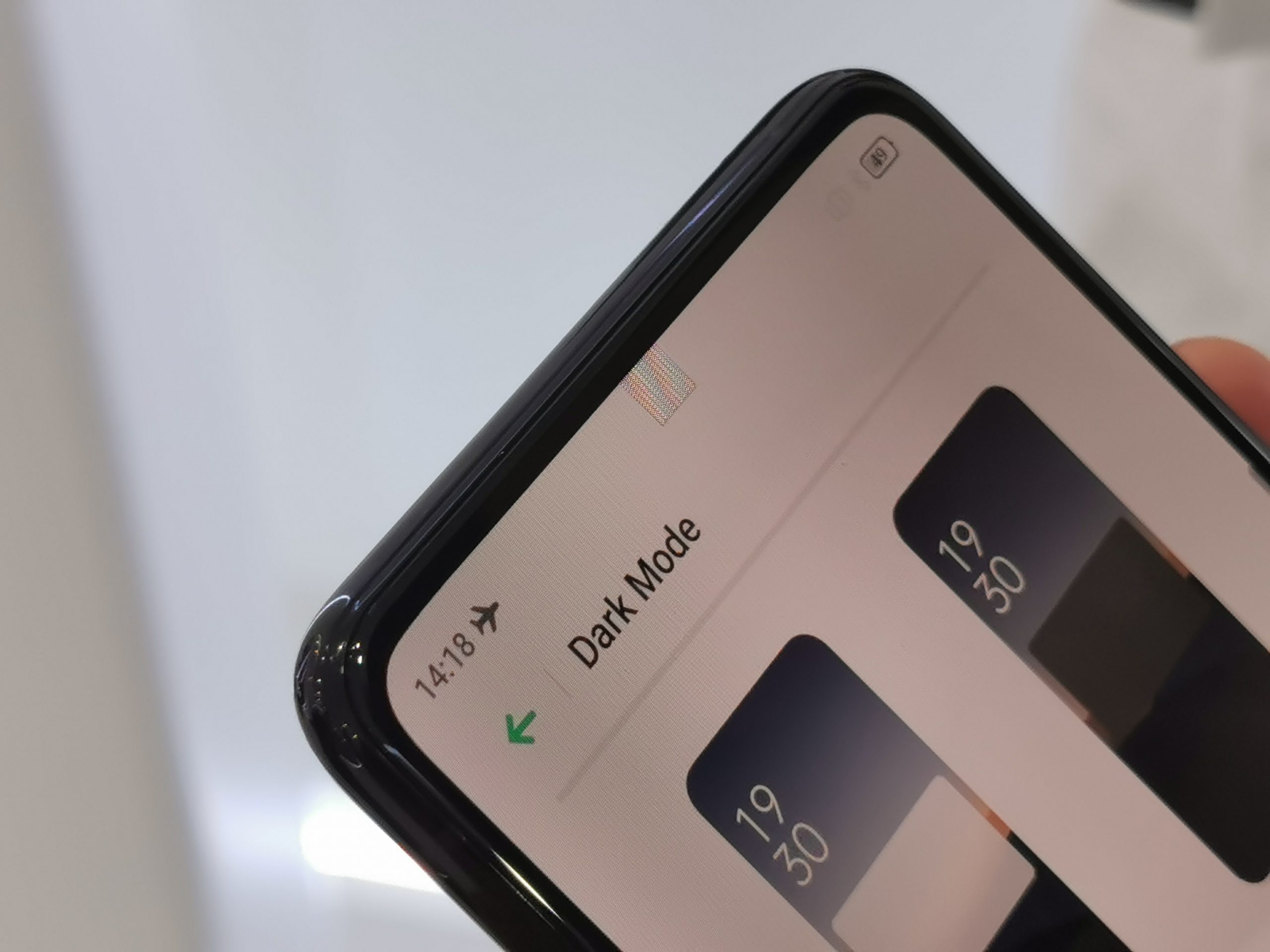 Remember when manufacturers used to wield patents at each other like they were nuclear weapons and we all suffered as a result, either with phones missing out on features or them costing more because manufacturers had to pay extreme royalties to use patented features?

Manufacturers patent everything they create because, well, they invest a lot of time and money into the research and development of new features and it would be unfair for someone to just go and rip them of for free. On the other hand it can stifle innovation. Huawei has recently applied for a patent on their under-display camera technology, suggesting that they have figured out how best to apply it. The new patent is titled ‘Structure, Camera Module and Terminal Equipment for Hidden Front Camera’ and was submitted last month, although it seems to have been in development for quite a while.

The patent shows a structure for hiding a front camera, the camera module and a terminal device. The structure covers the projection of a notch or hole in the direction perpendicular to the display. They emit light to the side of the light guide plate with it displaying different colours as required to hide the hole. The end result is an under display camera that is hidden from view but absorbs light as required to take the photo without any distortion. It will be interesting to see if Huawei put this into practice this year.

We had expected under-display cameras for a while now and although some manufacturers have demonstrated working prototypes there still seemed to be issues with the appearance of the camera at some angles. It is possible that this Huawei solution will solve this but there is a lot of mention of “perpendicular” in the patent — so maybe with off-axis viewing the camera will still be visible?

Whatever the case we are looking forward to the era of under-display front-facing camera, although we would rather not see the camera. Is slightly seeing the camera worse than a notch or punch hole? Surely it is better to only see it from certain angles?

I hope that if Huawei does attempt to restart the insanity of patent lawfare, using this patent, their cases and any appeal attempts they make, gets thrown out of court.