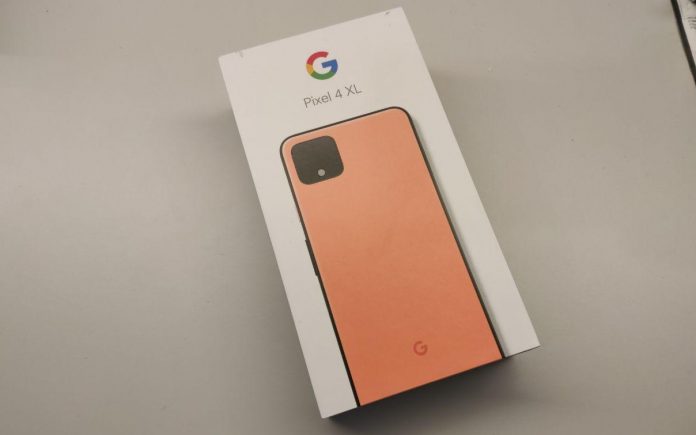 On the back of yesterday’s report that Google are set to undercut all the main players in the mid-range market and price the Pixel 4a at US$349 is a survey a Reddit user received this morning suggesting that the Pixel 5 will also be extremely competitively priced. So what can we take from this regarding the Pixel 5? It will still have wireless charging and will once again have an amazing camera, all at a price that equates to around AU$1100. This may not be a massive savings but with other manufacturers pumping up the prices of their phones it is good to see Google making theirs cheaper — even if only ever-so-slightly. For reference the Pixel 4 64GB started at AU$1,049 while the Pixel 4 XL 64GB started at AU$1,279.

With the possibility that they are removing the expensive Soli radar chip this year and opting for the mid-range 700 Snapdragon series chipset from Qualcomm it is not surprising that Google are looking and able to bring the phone in at either slightly cheaper or around the same price.

It is possible that Google have realised that they are unable to achieve their goals of putting more Pixels in people’s hands at that pricing and are instead opting for a more affordable device with most of the same features — don’t forget that Google know what their users use and don’t use on their devices.

Of course this is all pure speculation because it is unknown if the survey was Google generated or by another company and even if it was from Google that does in no way confirm any pricing what-so-ever. Take it with the usual helping of salt, not matter how much you want to believe it is true.