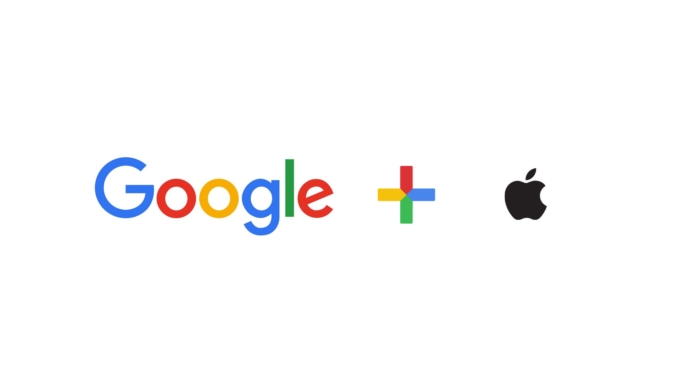 Last month Google and Apple jointly announced they were developing an API to allow proximity based exposure notification using smartphones. Today the two tech giants have announced that the API has completed closed testing and is available.

Google and Apple have built the API to maintain user privacy. The system uses a combination of techniques to maximise users’ privacy. Core elements include on-device processing and notification, no central datastore and scrolling unique user IDs.

While many jurisdictions have already released their own apps, like Australia who’s COVIDsafe app has come under some fire for its effects on battery and Bluetooth as well as privacy concerns, many others have been waiting for this API to be finished to incorporate into their local solutions. Victoria has already used the app to discover a positive COVID-19 contact after interviews missed it so it certainly can be useful.

Exposure notification is no substitute for contact tracing but it is hoped that together the use of a smartphone-based notification system and human interview contract tracing may help health agencies slow the spread of COVID-19.