Motorola is one of the quiet achievers of the mobile manufacturers when it comes to the mid-tier. They’ve had some outstanding devices in that range, last years G7 being one of those. Today we see three new entries from Motorola into the Aussie market with the G8, G8 Power lite and e6s.

We’ve had hands-on with the G8 for a couple of weeks now and our review labels it as a phone with a lot of bang for not a lot of buck. The TLDR version of the review is — as you’d expect with a sub $350.00 phone — there are a few grumbles, but it’s a great value for money option. It sports a Snapdragon 665, 4GB of RAM and 64GB storage (upgradeable to 512 through MicroSD use) and weighs only 188.3 grams. It runs Android 10 and has a 6.4-inch screen that runs 1560 x 720 resolution at 268PPI and is powered by a 4000mAh battery. The IPX2 rating gives you some security that the device will stand up to the rigours of daily life. The G8 also has the connectivity that ticks all the boxes you would expect of a mid-tier device.

The fun never has to stop with its massive 5,000 mAh battery, designed to let you go more than up to 48 hours on a single charge. That can equate to 100 hours of music streaming or 19 hours of watching the latest movies and TV shows with quality sound from its stereo loudspeakers or use your favourite headphones via the 3.5mm headphone jack. There are a couple of significant compromises you’ll need to be prepared for here:

But if you’re in it for the battery, those won’t matter. What will be exciting to users needing nothing but a reasonable phone and the big battery is the sub-$300 price point.

This is the baby brother of the new additions to the crew. It’s running Android 9 Pie on a MediaTek Helio P22 backed by 2GB of RAM and 32GB of storage (upgradeable through MicroSD storage) and weighs a toy-like 160 grams. The screen is a 6.1-inch 1560 x 720 at 282PPI display and with a basic core set of features, the 3000mAh battery will give users in their target market a full day of battery. 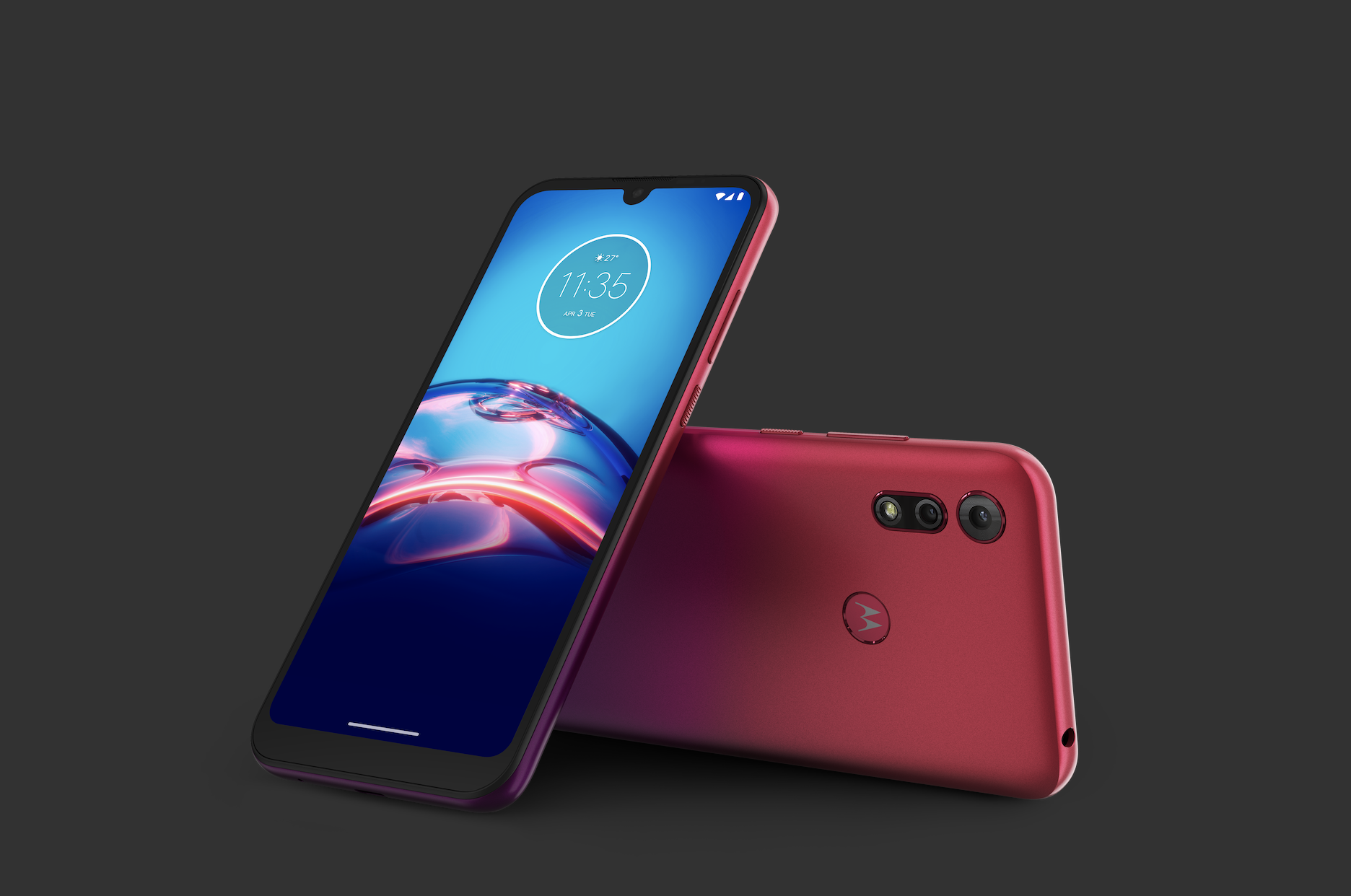 As you would reasonably expect with the price tag of the e6s, the camera is very basic with f2.2 aperture on the main 13MP camera and there aren’t any other key features. At $199 it is not targeted at high-end users, it’s for first time phone buyers and older users who won’t use even the features of a G8.

All three devices will be available through the usual retail channels JB Hi-Fi, Officeworks, The Good Guys, Mobileciti. Other available include the G8 via Vodafone and the e6s at Big W in the near future. For more details on these or other Motorola devices check out the Motorola Australia website.

Any idea if the edge+ is coming to Oz?

I hope the EU outright bans the sale of the G8 Power Lite, and the e6s.