Home Mobiles Is this what the Google Pixel 4a XL looked like, before ... 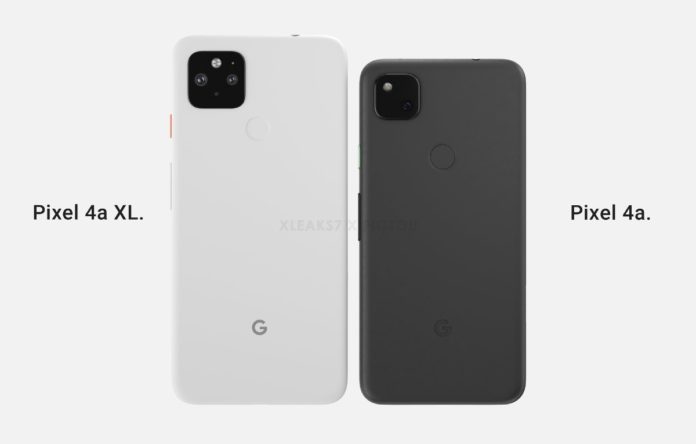 We have seen so many Google Pixel 4a leaks in recent weeks and months but we have only seen a single leak that looked like it was a bigger 4a XL version. It seems the reason for that is that it was cancelled early on and only early prototypes exist.

Although it has been cancelled it seems someone has created some renders of what it may have looked like based on size leaks and the image that surfaced recently.

While the unofficial renders do not reveal anything spectacular they give us a good look into what could have been.

The Pixel 4a is expected to launch on July 13 this year, having been pushed back two months already, which is getting very close to the Pixel 5 release which is traditionally early October each year. This is far from a traditional year so it would not surprise us to see the Pixel 5 launch be pushed back a month or so as well.

Of course all of the above are just fan-made renders based on leaks, rumours and previous Google Pixel “a” series devices. While it may never make it to us and it is unlikely we will ever find out why it was cancelled I’m sure Google had a good reason for it and those who want a Pixel experience will be happy with the choices Google have made.

We will find out in about six weeks time just what the end result is. For the sake of the mid-range series we hope it is just what everyone wants.

I’ve had Android phones since 2009, and if it is one thing we can always count on IT IS… Google will always do the wrong thing, from what the users want. Always.

This should have been the Pixel 4 XL. I like the facial recognition, but it’d be nice if more apps supported it. I’d take a hole punch camera, fingerprint sensor and presumably cheaper price over soli any day.