Home News and Editorial You can try out the new Android 11 smart power menu controls... 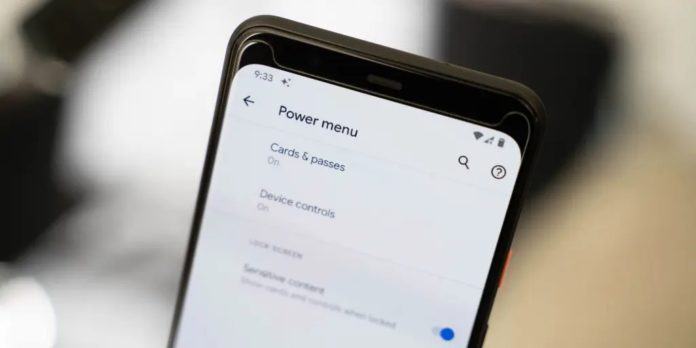 Android Police are reporting that with the installation of just the new Google Home app the new power menu is installed on the device. The new interface looks clean and fairly well thought out with the power buttons at the top, Google Pay wallet underneath and the Google Home devices you choose underneath that.

The controls for the new Google Home devices are quick control tiles which can not only turn devices on and off but also to select intensity of lights etc with support for dragging to the brightness you want.

The devices that appear in the menu can be customised using the three-dot menu and adding the controls you are after. Every single Assistant-integrated device from the Home app appears to be included in the list. The full power menu is working flawlessly too apparently so no need to wait for a server-side switch to start using it.

To get this new menu yourself you will need to be on either the new Beta or the most recent developer preview, DP4. It will not work on Android 10 apparently. If you are running the beta or DP4 then all you have ot do is sideload the new Google Home app that can be downloaded from APK Mirror and installed using the APK Mirror app.

The new interface looks set to add even more quick functionality to Android and we are most definitely looking forward to it arriving in the stable version of Android 11 so we can all enjoy it.