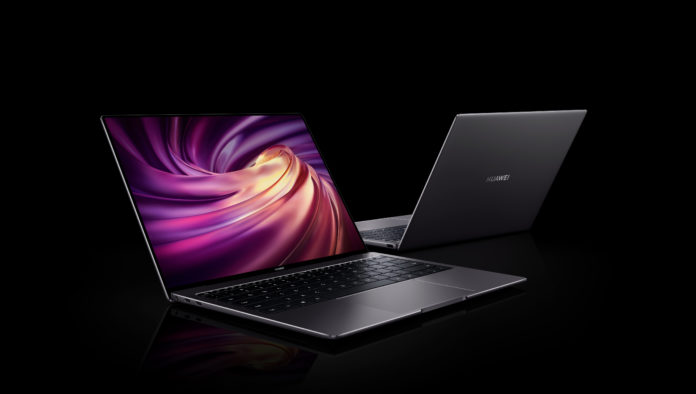 We got our first good look at the MateBook range of laptops last year at MWC and they impressed us. This year the update has brought a steady evolution of the hardware, design and functionality to the market. As was the case last year, the headline act is the MateBook X Pro which includes a lot of innovative and well thought out hardware decisions.

The HUAWEI MateBook X Pro is our most powerful, portable and intelligent all-purpose device yet, and we’re excited to bring that to the hands of our Australian customers. The user interface on the X Pro 2020 is a 13.9-inch 3K resolution that supports 10-point multi-touch and Fingers Gesture Screenshot2 to deliver a more intuitive interface. Coupled with some of the Huawei integrated system options the one-touch connections aka Multi-screen collaboration with other Huawei hardware will make life easy for anyone on the go. That integration is complemented by the lightweight design, measuring at just 14.6mm thick and 1.35kg it’s a viable option as a mobile workhorse or desktop replacement.

The MateBooK X Pro 2020 packs a big power punch too. It’s running a 10th Generation Intel® Core™ i7-10510U and NVIDIA® GeForce® MX250 running on 2GB GDDR5. Giving it the power to handle most high-end desktop features, as well as some casual gaming. It’s also sporting speakers that offer — on paper — pretty decent sound output. It’s powered by a 56Wh battery along with Huawei’s proprietary power-saving modes so you can expect to get a solid day from a single charge. It’s delivered with a 65 W Type-C charger that can charge the laptop or provide SuperCharge for certain Huawei phones.

It’s got a full range of connectivity that you would want and expect from a top-flight laptop. Sitting in the upper range of hardware specs, you’re going to get a top device and you’ll have to pay top dollar for it at $3,299.00

I’m surprised Huawei are being allowed to peddle this.
I’d have thought the US trade bans would have also extended to them being banned from flogging new model notbooks running Microsoft Windows.