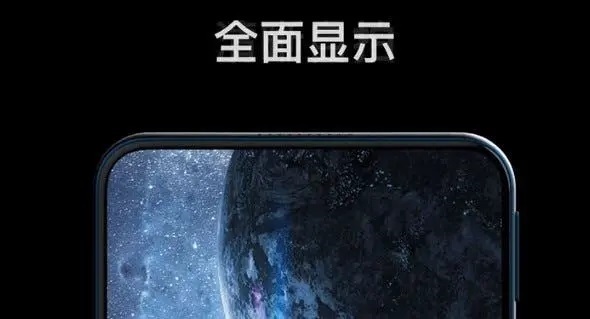 After the developments manufacturers made last year and showed off of their under-display selfie camera technologies we all expected to see some phones launch this year incorporating the new technology. Unfortunately it seems that the technology just has not been ready. Now one manufacturer is saying it is ready while another thinks it is not up to par just yet.

Display manufacturer, Visionox, who’s displays are used by Huawei and Xiaomi, has announced a new method for manufacturing AMOLED panels which apparently allows a required level of transparency for a camera underneath to operate. They say that they have been able to manufacture OLED panels with such a high level of transparency that allows high quality selfie photos to be taken through it.

This combined with software to create algorithms to avoid any “fogging” effect of the glass has allowed them to be ready to start mass production of the new OLED panels. The thought is that this mass production now will allow phone manufacturers to include the displays and thus an under-display camera in their devices in the later part of this year.

OnePlus have also said that this new technology will be appearing in commercial products in the second half of this year — but stopped short of saying OnePlus would be including it. Reports are also saying that Visionox’s display technology will be exclusive to Huawei this year.

OPPO, on the other hand, are saying don’t believe the hype with Brian Shen, one of their VPs saying not to put too many expectations on the new technology. He says that the image quality isn’t quite there just yet and although they will get there eventually, only incremental improvements are being made. According to his statements it is possible that it will appear commercially in early 2021.

You can be sure that every single manufacturer has their finger in this development pie as the first to market with a decent under display selfie camera will be a huge coup. While we look forward to seeing it as a commonality in all smartphones we hope that it is not included until all bugs are removed and we can produce the high quality selfie images we are so used to getting at the moment.

hopefully when they come to phones they will place them 1/3rd of the way down the screen so you’re looking at the camera when video chatting instead of looking at the top like you’re not making eye contact with the other person.