Home Mobiles Opinion: A cheap phone has really surprised me, it might surprise you... 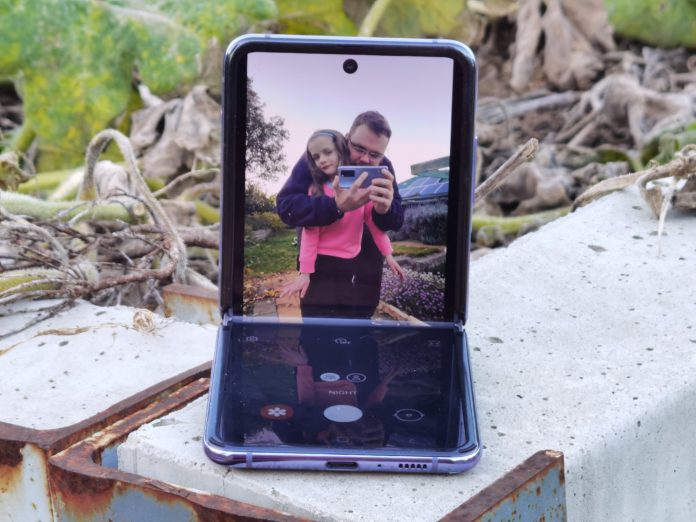 We’re in an extremely fortunate position at Ausdroid that we get hands-on with a lot of phones and don’t have to pay for them. For the last 3 weeks or so, I was lucky enough to have the Samsung Galaxy Z Flip in my pocket and it’s a bloody good phone valued at $2,199.00 As soon as I finished with that review, my SIM went straight into the next review phone – The Alcatel 3L that costs a staggering $199.00 outright.

This presents me with a challenge, starting with how to be fair to a phone that costs less than 10% of the cost of the last review. Further to this, there are the logistic issues with some cheaper phones as to what functions you’re going to miss out on and of course features that don’t meet user expectations.

One of the things I always try to do when I look at a new phone is to discard my wants and needs from a phone, look at it based on the target market and outright dollar cost.

This usually brings me to a bang for buck style conversation, assessing features and available function while considering if a missing feature would be a deal-breaker which, in some cases, it does go that way.

I’ve lost some processing power, only have half the memory capacity, lost a significant amount of storage, lost NFC, had to revert to MicroUSB charging *shudder*, lost some screen real estate and camera capacity.

Despite the losses, the Alcatel 3L is a pretty impressive bit of kit – Remember this thing costs under 200 bucks!

Now I know for a lot of users not having NFC is an outright deal-breaker, so the low tier of phones just aren’t for you. But aside from NFC there aren’t outright losses in functionalty, more a decrease in levels of function. I would argue that with the high level of connectivity we have including exceptionally good cellular networks we have in Australia, that 256GB of storage is overkill for most users.

I’d agree 64Gb is insufficient for many, but we’re able to do so much more thanks to the cloud these days to overcome this. Apps and Photos are often the biggest space hogs on users phones which begs the questions

I still have a multi-camera setup that in early testing, holds up reasonably well and I still have reasonable battery capacity, in fact I gained some capacity by changing to the Alcatel 3L.

The market is so broad

One facet of the Android market space that I take particular delight in is just how broad it is. We have low, mid, premium and ultra-premium devices. They cost between $90 on pre-paid with carriers through to the mind-blowing $3999.00 for the Huawei Mate Xs. The market isn’t just segmented into those price ranges, many different manufacturers make an appearance in each range. This gives buyers such a wide variety of choices within a price range with features, manufactures and the design of their device.

For many users the pathway is to pick your price and the features that are important to you, then shop around to find the best option for you.

You’re not going to get the bells and whistles that you’ll get from a top of the lined device. I’d urge buyers not to ignore the value of the mid-pack runners though, if not for them personally for family or friends (particularly elderly or users who don’t want a host of features).

Are they for me? No…

I want and need more from my phone. To be fair though, my recent adventures with the mid to low tier devices have highlighted that they’re very capable. Perhaps that earlier buying pathway shouldn’t be to pick your price and specs, but pick your specs then find your device.

The pricing you’ll find on a decent mid-range device is likely to surprise you nearly as much as just how capable they are.

I’d always had high end phones, then got a Nokia 7 Plus for half the price of what I was normally spending, it’s a bloody fantastic phone.

I’ve been given a Samsung A20 during this COVID stuff for working from home, which I know the boss got at Coles for $179, and even that is a great little device which I’d recommend to anyone.

Fully agree. High end phones are probably as much about status signalling as anything else. In 2018 I was overseas when my Galaxy Note died. No Google Maps in the middle of foreign cities?? — no way!! So I ran out and bought a cheap-o Samsung J3 to get me through the holiday. Here we are, mid 2020, and I’m still using it as my daily driver. The high end functionality it doesn’t contain does not seem to be a deal-breaker.

Your comparison phone should’ve been Oppo A52.
If you compared the Samsung Flip with Oppo A52 ($299), you would’ve realised how overpriced Samsung is. It’s an amazing phone that beats Alcatel in every department for only $100 more. It even has a Dual standby 4G SIM slots, something that only much more expensive phones have!