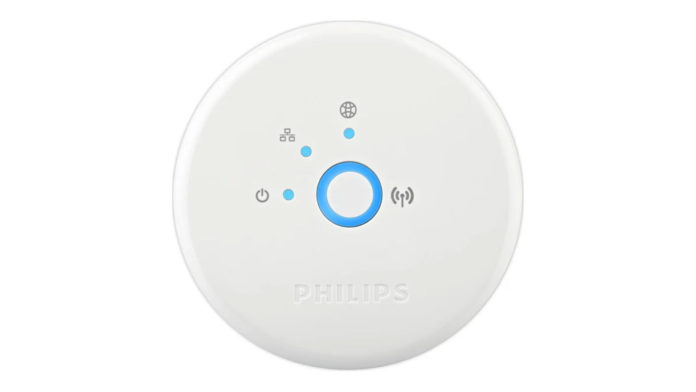 We’re becoming somewhat numb to the cycle of devices going dark as support for them gets discontinued by the people who sold it to us. If you’re a Philips Hue user who has an original gen one Hue Bridge that day is quickly approaching.

Signify, the company who now owns the Philips Hue brand, announced back in March that they were ending support for the OG hub, and that users would have to move over to the Gen 2 Hub if they wanted all of the functionality to work. Initially that was thought to include Google Assistant Support, however for some unknown reason Assistant devices have continued to control the OG Hubs.

The ends on Monday, what ever magic allowed the Assistant to keep controlling the Hub months after it was supposed to cease has come to an end. Users are getting voice prompts from Assistant informing of the impending shut down. So, what can you do? Basically you can upgrade to a second gen Hue Hub, which you can normally pick up from between $70 – $80 AUD, or stop using the bulbs as smart bulbs.

This is something we are all going to have to contend with going forward, anyone who has a smart device is likely to experience it just not working, long before it actually stops working.

I don’t know what the answer is to dealing with poor brand behavior ,
However I have always taken the view , if a company does the wrong thing by me or screws me in some way ,
That company will never see a cent of my money again.
I vote with my wallet every time.
It seems the home AI thing is a rocky road to be travelled with so many brands doing it there own way ,
Perhaps another old saying is pertinent
“If in doubt don’t”.

Why don’t people just use something like Home Assistant? Hue is based on ZigBee anyway so it’s quite easy to do and integrate.

There is an interesting presence on El Reg today about the Fairphone and quick and dirty planned obsolescence of mobile phones, with Xioami a case in point. This same thing happened to Sonos a while ago as old services went dark and there are many now-forgotten bits of tech the same. Now the tech needs to talk to the cloud to even work you’re rammed between a rock and a hard place if the service provider thinks it is time for more revenue. Imagine all those people with Xiaomi Whalespout bidet when they go to hit the squirt button and… Read more »

I think i will find an alternative to Philips hue

Yet another case of the Internet of Things being turned into the Internyet of eTrash by corpor-rat types who don’t give a damn about customers of the mobs they bought out, but rather see those customers solely as a Chance To Make Moar Money!