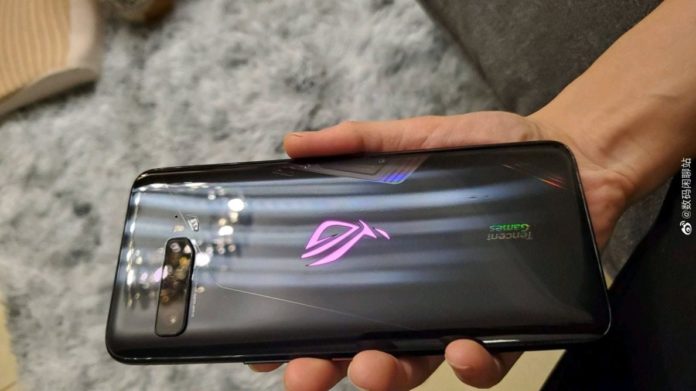 We took a look at the Asus ROG Phone 2 in early January this year and aside from the inept camera we loved what we saw. Asus are now set to announce the follow up to the ROG Phone 2 next month.

Asus have taken to Chinese social media site Weibo to announce that they will be releasing their next gaming smartphone, the ROG Phone 3, in July — next month. There is little known about the ROG Phone 3 aside from the overclocked Snapdragon 865 chipset and 16GB of RAM. Expect the phone to also arrive with some form of RGB lighting on the rear just as the ROG Phone 2 did, along with some gaming accessories. 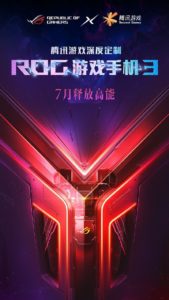 Other rumoured specs include a 5,800mAh battery, a 6.59-inch 1080P AMOLED display and no headphone jack. There will be partnerships with Tencent Games with specific optimisations of selected games for the ROG Phone 3’s hardware.

As you know the Asus ROG Phone 2 arrived Downunder eventually so we expect this to arrive here as well — hopefully before it is old. Expect Asus to improve the camera in this year’s gaming phone given the feedback they received on last year’s device.

We look forward to testing it out and putting it through its paces. This years phone was a joy to use and game on, hopefully the third iteration will be too.

Hopefully Asus will fully nuke all Chinese content from the device if they release it here.