Home News and Editorial Pixel 4a clears the FCC, could the launch finally be imminent? 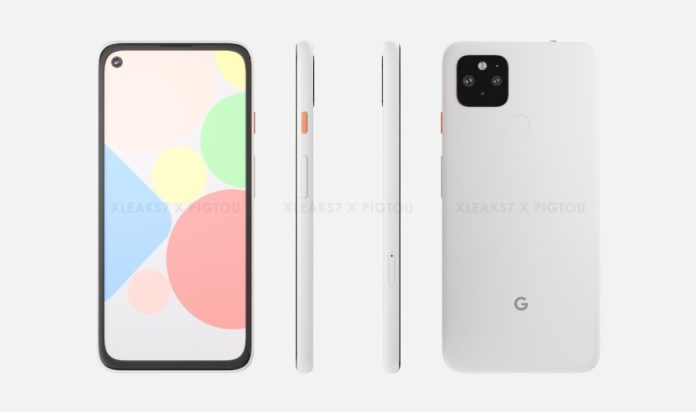 Often when a device passes through the FCC it’s a sign that it is nearing time for release, not always but often. While we have never had an officially release date for the Pixel 4a, based on last year’s release of the 3a and the previous rumours, the Pixel 4a has been significantly delayed by COVID-19 and the social unrest brought about by police brutality in the USA.

With the Pixel 4a, or at least the Google phone with a model number of G025J, having gone through the FCC with what we assume are 2 international variants G025M, and G025N listed in the documents perhaps that launch will be soon. There’s little to find in the filings: all of the good stuff is under a confidentiality request until a future date.

What is interesting is that the original reports were submitted on the 2 April 2020, which did line up nicely with the originally launch date for May. We had hoped that the FCC report might confirm the presence of Qi charging on Google’s mid range device, however as not all Qi devices seem to require certification we could not find any reference in the reports. This either confirms that Qi is in or not in the Pixel 4a…..

With the Pixel 4a a few months late, and devices like the rumoured OnePlus mid-range device on the horizon it would be a good idea if Google got this device out the door, and soon. We are very excited to see the second iteration of a Google mid-range device.

I’d go the Pixel 4a over the S10e. Better camera and I’d imagine better battery life. The S10e is a good phone and my wife is still using it after I upgraded but it’s probably only got one major Android update left to upgrade too. I never thought I’d say this but after seeing the changes coming in iOS 14 I’m actually considering a iPhone for my next phone.

I really hope this one is out soon. Wife needs a new phone, and I struggle to find a good mid range phone that will actually get some software updates. The OnePlus would be the pick if it had a local warranty.