Home News and Editorial OnePlus Nord will arrive with a dual selfie camera, but probably still... 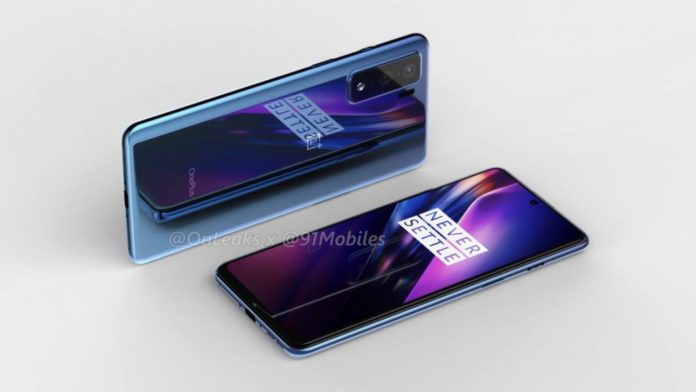 OnePlus are looking to remedy this with a cheaper mid-range device that has been rumoured all year. We have seen it called the OnePlus 8 Lite and the OnePlus Z (and may well still be) but, in Europe at least, it looks like it is going to be called the OnePlus Nord (nord is a talented warrior according to urban dictionary). With the Nord rumoured to be releasing in the next couple of weeks the rumour mill has been extremely busy. The latest is that it will arrive with dual front-facing cameras. The two front-facing cameras are expected to be a 32MP primary lens and an 8MP wide-angled secondary lens with many publications calling it an upgrade.

Last year Samsung placed dual selfie cameras in their flagship but this year opted not to making us think that it is not always an upgrade with a second lens and although the OnePlus 8 (and 8 Pro) both have a 16MP lens that does not mean that the 32MP lens is an upgrade — its quality may not be the same. Numbers are not the be all and end all.

The rear camera setup is expected to house a quad camera module although specifics of the lenses are unknown at this stage. Other rumoured specs include a Snapdragon 765G (G for gaming) and a 90Hz AMOLED display.

The launch is expected to occur on July 10 with it being available in Europe and India almost immediately. Pricing is unknown but expect it to be aggressively priced to counter the large number of high quality mid-range devices on the market these days.

Although it is extremely unlikely to officially make it Downunder we know that many of you like to import devices and with this having a friendly price expect it to be relatively cheap to import.

I love OnePlus, but the lack of VoWiFi because they are not sold in Australia is testing my loyalty as we have poor signal. Wish this could be fixed..

OnePlus promised that We’re putting sales for this region on hold until we’re sure our Aussie fans can get the best OnePlus experience.

Whatever happened to them resuming sales in our region?