Home News and Editorial Samsung has solved the camera focusing issues in time for the Galaxy... 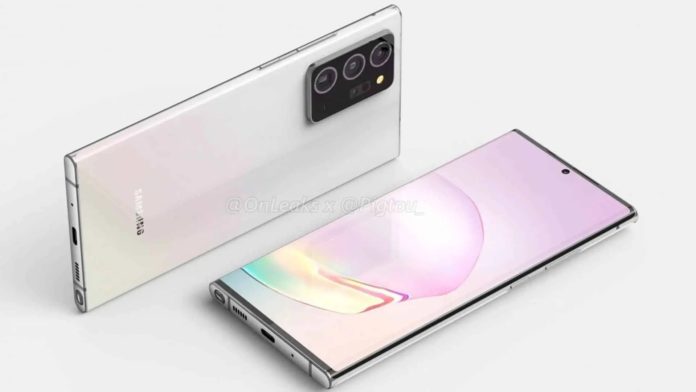 The rear camera module on the Samsung Galaxy S20 Ultra looks extremely impressive — it’s huge and appears to have every possible spec required for a high end camera module. Unfortunately it suffers from focussing issues and while Samsung have worked hard to improve it they are still not quite there.

Rumours though are surfacing though that they the issue will not present in the Galaxy Note 20 in a few months time. According to a leak from tipster Ice Universe today the Galaxy Note 20 will not have that issue at all with Samsung having completely solved it.

Note20 series has completely solved the camera focusing problem, but WQHD+120Hz is still not optimistic.

It is unclear if the Note 20 will arrive with the same camera module as the S20 Ultra or whether Samsung have added some extra dual-pixel PDAF to the module to help its focussing but whatever the case the fixing of the issue will undoubtedly help sales. Many prospective buyers have been discouraged by the lack of decent auto-focus on the S20 Ultra, and although we found that it only occurred when trying to focus on objects extremely close to the camera module it was still disappointing. Aside from that the camera was great.

Unfortunately though it seems that Samsung will still not allow users to use the display at the full 2K resolution while operating at a 120Hz refresh rate. The rumour from Ice Universe suggests this and the cause for this is unknown –it is possible they have not been able to solve the battery drain issues when running at 120Hz refresh rate and 2K resolution simultaneously.

This is extremely disappointing considering how many other manufacturers allow this to very little detriment to the battery life. Hopefully Samsung can solve this before the release of the Galaxy Note 20, now that they have apparently solved the camera focussing issue.

120 HZ at 1440 would be nice to have , no mention of 90 hz at the hi res setting , so perhaps that may get a go ? I don’t know why Sammy is reticent to run high refresh on the hi res mode . If it is only about battery drain then surely that should be up to the user how it is set up ? How hard would it be to have a button on the home screen to toggle the 120 hz hi res back to a lower setting for when not in use or battery… Read more »