Home News and Editorial Will the EU block Google’s acquisition of Fitbit? Signs point to...

We all got a tad excited when Google announced they were acquiring Fitbit last year. Finally a way for Google to bring some experience in the fitness wearable industry into their Wear OS ecosystem. Unfortunately it seems that it is not just a done deal with many regulatory hurdles to cover before it is signed off.

One such hurdle is with the EU who have had issues with Google (along with many other companies displaying non-consumer friendly approaches) and their practices in recent times. The Financial Times is reporting that European regulators are investigating how Fitbit’s data may advance Google’s Search and advertising business.

They have questioned Google and Fitbit’s competitors as to whether the deal will either “damage competition” or “disadvantage other fitness tracking apps in Google’s Play Store”. (And they all said no of course not, go ahead. make a huge conglomerate be our competitor….oh wait…) 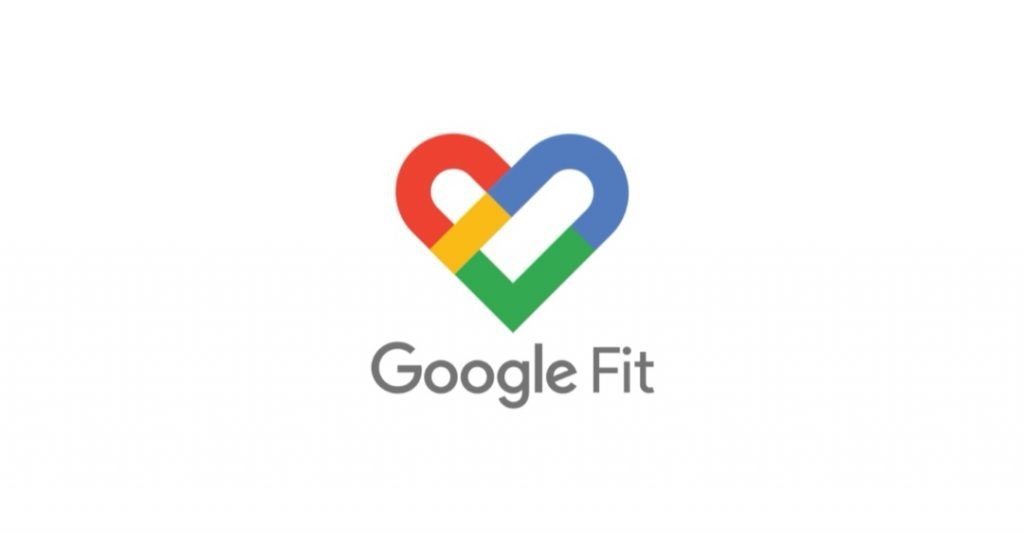 Although Google have promised to be transparent with the collection and use of data from Fitbit with existing users being able to move or delete their data from Fitbit should they wish to. This is past of what the EU regulators are investigating. The regulators are also looking into whether the deal will impact Google’s “growing digital healthcare business”.

The EU will make a decision on the acquisition by July 20 on whether to allow the deal, ask Google for concessions should it go ahead, continue the investigation or give it the green light. The Financial Times expects the investigation to be continued although it already seems to be an overtly long winded process.

Of course we have all heard about our own ACCC investigating the merger but that toothless tiger will bear no weight on the investigation you would not expect. The EU on the other hand could definitely have something to say about the merger. Here at Ausdroid we expect it to go ahead, but with some form of concession by Google to prevent use of the data in other market segments.

Hopefully sometime soon we can see Wear OS finally gain some decent fitness tracking with the help of Fitbit although I’m not holding my breath on it occurring any time soon.

How does the EU get a say? If they’re both US companies, which I presume they are, then it’s not up to them, is it?

yes but then they’d just end up banned in the EU and not given clearance to sell products. Wouldn’t be the first time the EU has forced compliance from US companies