Home News and Editorial Just where is Google’s ecosystem up to? On September 23 2008 the HTC Dream was released on stage and Google’s software, hardware and ecosystem ambitions were born. Android and Google have come along way in the almost 12 years since then, but have they come far enough?

Over the past twelve years Google has built a platform and hardware business that spans every element of modern consumer technology. They have spread their platforms and hardware efforts across the tech sphere.

Google’s hardware and software has grown from it’s humble origins and now compromises:

Google doesn’t exist in a vacuum: Apple, Amazon, Microsoft and to some degree Samsung all have competing ecosystems to varying degrees. Let’s take a looks at their overall ecosystem plays:

Apple is renowned as the self-crowned king and creator of the walled garden ecosystem and offer products or platforms across the tech spectrum. Samsung, on the other hand, has cobbled together a coherent ecosystem of products that are a mix of their own and other companies technology and platforms.

Amazon and Microsoft both offer parts of an ecosystem and are obviously strong players in the overall market. Microsoft is looking to re-enter the phone market with the Surface Duo and Amazon clearly has ambitions to be involved in more consumer technology.

Companies like Apple, Samsung, Huawei and Xiaomi have built or are building fully integrated platforms — where there is a cohesive approach to each device and how they interplay with each other and the respective companies services.

Where does all of this leave Google? Google has a product or ecosystem covering all major aspects of the modern tech landscape. Simply having devices in each category does not guarantee Google’s success.

Android is by far the strongest and most well developed of Google’s platforms. While Google’s Pixel strategy has not seen significant commercial success their devices are arguably still some of the best on the market.

If Google has offerings as strong as Android and Pixel in every category we honestly wouldn’t be writing this article. Android continues to be refined into a very polished experience and, while not perfect, Pixel devices represent excellent hardware.

Chrome OS is another of Google’s strong software platforms. While Chrome OS hasn’t achieved a significant market success as far as overall market share, estimated to be 0.8% globally, they have strongly established the platform in the educational market, and expect to continue this expansion.

Many of us at Ausdroid use Chrome OS regularly, the platform has matured over the years and is now in a place where it is a viable alternative to other desktop operating systems, for the vast majority of uses. Google has even started to deepen the link between Android and Chrome OS, providing insight into what a well planned and cohesive strategy would look like.

Google’s Pixelbook is widely considered to be some of the best Chrome OS hardware on the market. However, with a infrequent release cadence and high price tag other OEMs are starting to notice Chrome OS’s increase in popularity and are bringing better and cheaper devices to market.

While Google hasn’t abandoned Chrome OS, they certainly have an opportunity to stamp their hardware mark more forcefully, with a wider range, more frequent releases and international availability of their first-party Chrome OS hardware. 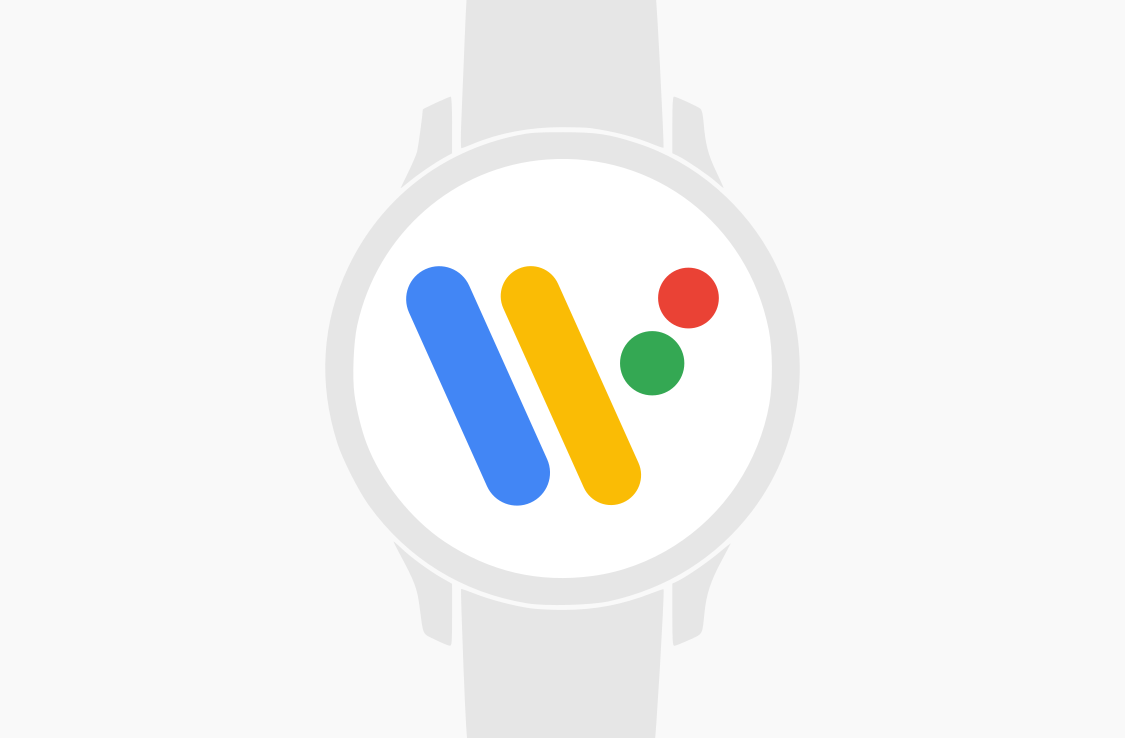 Wear OS represents a massive missed opportunity for Google. As we discussed this weekend, while we like Wear OS as a platform the hardware has thus far left a little to be desired.

Google has never released its own Wear OS hardware and the platform is the weaker for it. Apple is dominating the wearable space with its strong strategy and leadership in the space and unless Google do something drastic that is not going to change any time soon.

Samsung is releasing coherent and well-reviewed wearable devices — even smaller operators like Garmin have amassed a loyal following. While we don’t believe it is too late for Wear OS to make a meaningful mark, the platform’s time is quickly evaporating.

Given enough runway another platform will emerge that works well on Android and provides all of the functionality that users are going to want. Google has pointed Wear OS as a platform in a strong direction, it’s time they followed that up with their own hardware. For many years we weren’t sure if Android TV was going to succeed or if Google was even taking it seriously. While Google has yet to release an Android TV device of their own thanks to enough adoption by TV makers and NVIDIA releasing the Shield TV Android TV has achieved some success.

Current leaks indicate that Google may be combining Chromecast hardware with Android TV in a new TV dongle with Google TV onboard. The Sabrina, as it is code-named, will be Google’s first Android TV device, time will tell if it rivals the Shield TV for king of the hill.

TV is a strange player in the tech ecosytem. Control of the TV is something may companys fight for. Thanks to their integration in TVs a growing number of aftermarket set-top boxes are now increasing adoption as an underlying platform for other companies set-top boxes: eg Foxtel Now box or cable boxes in the USA. Google as such has a growing foothold to be a part of owning that converted HDMI 1 input.

Alongside Android for phones Android TV may just become a dominant force in the TV world, even though that will be driven by Google’s hardware partners more than themselves.

In the voice assistant space Google only has one real competitor, Amazon, and they’re a strong competitor. Amazon rocked the tech world when then they released the Echo powered by Alexa in early 2014. In March 2015 Google responded with the announcement of the Google Home powered by Assistant.

With Assistant Google is arguably doing it right. They have a clear strategy, a strong direction and a continuing commitment to both the hardware and the platform. Google has finally found a platform that they are shepherding.

Google has a strong first-party hardware offering as well as a vibrant third party ecosystem. Assistant can be found on smart speakers, smart displays and smart clocks. Google’s response has not gone unanswered however, Amazon is just as focused and just as strong.

If Google is lacking in the Assistant space it’s with an old nemesis of theirs — fragmentation. Assistant can’t do all of the same things across all form factors and OEMs. For instance, on a smartwatch, where you have Assistant you can’t use Actions on Google and some features rollout to Google devices before others.

It’s a slippery slope and one that will frustrate users. If your voice assistant has a feature it should work where ever it is.

That said, if Google could bring half of the commitment and focus to the rest of their hardware that they have for Assistant/Home they would be a more powerful force in the overall hardware market.

Through the Assistant platform, Google has launched fully into the IoT space. On the first-party hardware front, Google has released Wi-Fi, security cameras, video doorbells and smoke detector hardware.

Through their third party network of Works with Google, the Assistant ecosystem is exponentially larger and growing every day. Google can’t get complacent however — Amazon is ahead from the perspective of the number of devices supported.

While Google has an impressive release rate of newly supported devices, Amazon allows for more open development due to fundamental differences in their IoT APIs. Google needs to keep driving this space if they want to remain in the game.

Cohesion
Of course, having hardware in a bunch of categories is only half of the battle, what we are hoping for is a cohesive, integrated hardware strategy. It’s not enough to have platforms and hardware in a range of categories, they actually need to work together.

What Google needs is a coherent approach to their devices, platforms and services. They need to work well on their own as well as play well together. Assistant shows that when Google focuses they can achieve this goal.

Apple didn’t just decide to start making chips for their desktop, they have been planning and building towards that moment for years, perhaps even gimping their latest laptops waiting for the right time to strike. That’s strategy and execution in action.

Google seems to lack this sort of long term planning or at least the execution of it. It’s true that Google has moved its major platforms closer to each other. Chrome OS can now run Android apps and Assistant is present on all of their platforms.

However, they seem to always fall short in the implementation. Google needs to get into hardware in a bigger way. They need to be designing chips (which reports have suggested they in the process of doing), planning for the future and laying the groundwork for a fully integrated and hopefully open ecosystem. We have seen glimpses of it recently but are not convinced just yet of Google’s long term strategy.

Here’s the billion dollar question, can they focus on the task long enough to deliver a coherent ecosystem? From our perspective, we certainly hope so.

Google _really_ could have found a better pic for slapping on the Smart Hub.