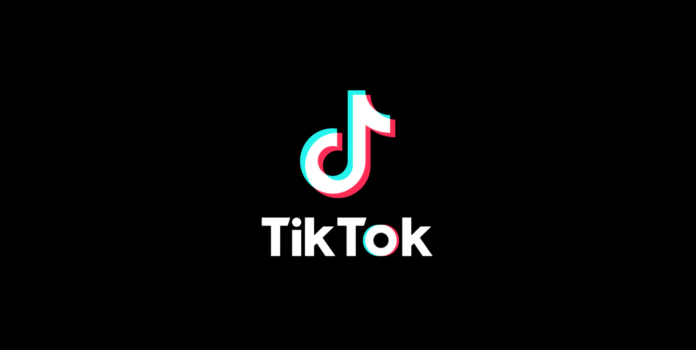 All to often in tech news you read the line “we reached out to company xyz and did not get a response”. Many companies these days feel the best way to deal with negative press is just not to acknowledge it.

Hell, Facebook has been playing that trick for years, and if it doesn’t go away you just apologise and promise to try and do better. TikTok it seems hasn’t attended their media avoidance classes yet, because they reached out to us.

Following our post today “Calls for TikTok to be banned in Australia — is there any truth to the reasons why?” we were contacted by TikTok Australia, and to say they don’t think a ban is warranted would be an understatement.

Having made our argument this morning we think it fair to allow TikTok to respond. Lee Hunter, General Manager TikTok Australia said:

TikTok does not share information of our users in Australia with any foreign government, including the Chinese Government, and would not do so if asked. We place the highest importance on user privacy and integrity.

Mr Hunter continued “TikTok Australia user data is stored in Singapore, and our Chief Information Security Officer has outlined our efforts to minimise data access across regions. Similar to industry peers, we will continue to drive our goal of limiting the number of employees who have access to user data and the scenarios where data access is enabled. Although we already have controls in place to protect user data, we will continue to focus on adding new technologies and programs focused on global data residency, data movement, and data storage access protections worldwide”.

It’s clear that TikTok feel that they are no different to other social media platforms and claim to be protecting users data regardless of any government requests. To their credit they have also expressed a willingness to sit down with regulators and discuss user privacy and data security.

Mr Hunter said “We always welcome the opportunity to meet with policy makers to talk about TikTok, including the steps we’re taking to make it an even safer and more creative place.”

TikTok have confidence in their processes and procedures and are willing to show how much they respect the privacy of their users,highlighting just as we did this morning that their data is stored in Singapore. Last year they even released a “Transparency Report” showing the requests they had received from various official bodies.

While TikTok had more to say what do you think? Are they genuine? Do they do enough to answer the questions raised this morning? Are they just the same as the other social media platforms? Let us know what you think below.

Why not post a video criticising the CCP and see if the video stays up. You’ll soon know.

What proofs are they offering for these assurances? Open source your server code fully, or it’s just talk.

Of course they’ll say this, as if they’d actually admit their app is malware harvesting data.

Of course ByteDance respond, this is soft power being distributed by the CCP. While you may think it is a dancing video platform, it gives the CCP the ability to influence the younger generation outside of China…even if it is only a few, it is well worth their time, effort, etc. Before general commentators comment, how about you go do some deep-dive research about the prerogative of the platform. Have a look at the Chinese version of TikTok called “Douyin”, where the Influencers of the CCP are dialed up to volume 11 for the local audience and even English bites… Read more »

Tik tok, if the information about Chinese influence is true will gather all the most embarrassing videos of dads talked into doing stupid dancing and sad teenagers doing stupid videos that in years to come will come back and haunt them if ever released….so embarrassing…a generation of people doing stupid things and all recorded lol

Wouldn’t be surprised if banning Tik Tok has been instigated by Big Brother in Washington where anything ” Chinese ” is evil ! And the rest of the world follow like lambs !

Why would anyone care? It’s an entertainment, isn’t it? You don’t use tik tok for deeply personal conversations or secrets, you use it to dance wildly out-of-tune to some tune. (I assume: never used it, don’t plan to.)

Actively keeping everything secure, is good, even though it makes examining and figuring out just what they are data strip mining, far harder.

All those videos of stupid people dancing to music videos….oh dear god and the Chinese government has them all…#shudders

It is actively spying on practically everything you do on your phone.
Read the top comment on this Reddit post for the detail of what it doing: https://www.reddit.com/r/videos/comments/fxgi06/not_new_news_but_tbh_if_you_have_tiktiok_just_get/

I wonder what TikTok’s policy is regarding users who post soft pornographic content and have a link in their profile where their followers can send money. Just wondering because I’ve seen so many of those profiles recently.

Even if these statements are to be believed, processes and procedures only work until they don’t, and instead of committing to improving and/or reducing their data collection, they’ve effectively just told us that they indeed are collecting all of this data intentionally, but not to worry about it because they have it all well-stored. Nor do they talk about who they do share your data with, only make claims about who they don’t. Cold comfort indeed. Social networking applications are overwhelmingly built to mine your data at least as much as they are to connect you to others, and this… Read more »