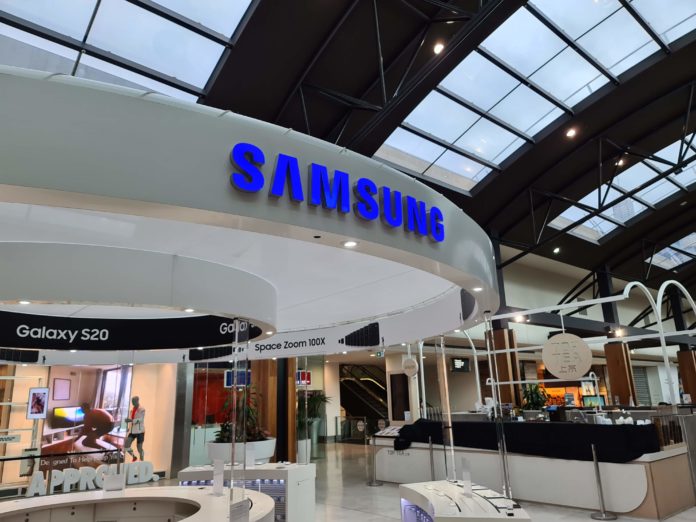 Samsung’s Galaxy Tab S7 is soon to be released with a number of other Samsung devices in the near future. It seems there may be very little unknown before the release now, as Evleaks has given us a really good look at the upcoming device. A few points that captured interested for us are:

Added to this is the keyboard cover that allows the keyboard to be detached, while still keeping the kickstand on the tablet. The keyboard itself is slightly larger than previous iterations, now sporting a trackpad making it more of an iPad competition with its Magic Keyboard.

We’ll know in early August just how accurate these leaks are and I for one am looking forward to the Tab S7. This is potentially the last time I’ll consider an Android tablet and if it doesn’t tick the boxes for me, I’ll be moving to an iPad.

I too have been hanging out for a premium Android tablet , not that they have all been terrible, but usually are built with some compromises or lacking something..
The last week or so I have also been eyeing off the iPad Pro 12.9 inch.
I see a lot to like about it , however watching a reviewer give the frame a bit of a twist it looks quite flimsy.
I’ll never understand the constant striving by manufacturers to make stuff razor blade thin.

They better be using magnets for the kickstand this time or I’m giving up and buying a Chromebook. I like Dex, but couldn’t stand the suction case on the S6