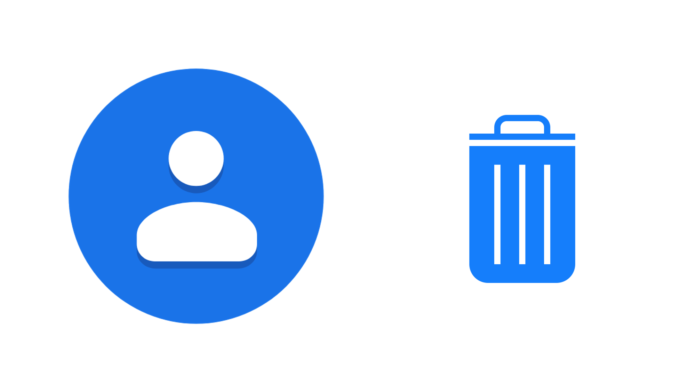 It’s not often we say that Google is introducing a trash feature, but today they really are introducing trash… to Google Contacts. Rolling out over the next 15 days the new feature is coming to all G-mail and GSuite users.

The new feature for Contacts will work like most other Google trash cans allowing you to delete contacts and have them remain in the trash can for 30 days before being permanently deleted.

While you can delete contacts from any app only the web version will allow restoring of trashed contacts.