Home Mobiles Apps, Games & Google Services Adobe will be building a universal camera app with the help of... 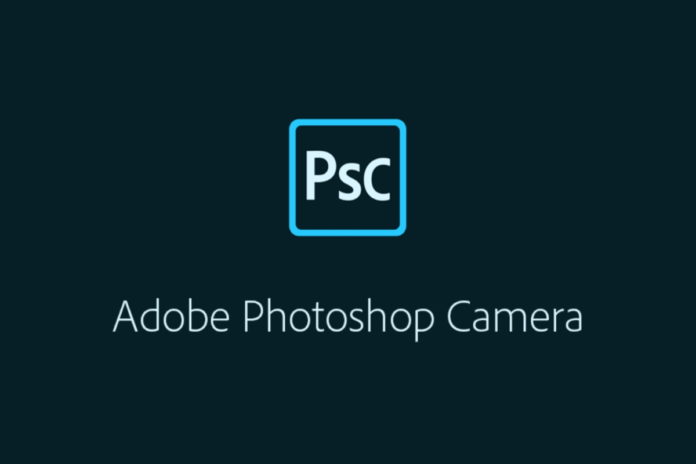 Google had a mass exodus in recent times of some of their big players in the Pixel development scheme. One such person to leave was Marc Levoy who left just a couple of months ago and has had a hand in every Google Camera since the G1 (and also told us that we don’t need a wide angled lens on a smartphone camera — we think he was wrong).

It seems that Marc was either head hunted or was chased for his imaging knowledge though with it being revealed that Marc will now be working at Adobe to help develop a camera app. Marc has only started at Adobe this month and is VP and Fellow and will work on not just their “Universal Adobe Camera App” but also on other research teams.

Just got word that Marc Levoy, who previously led Computational Photography at Google has just joined @Adobe as a VP and fellow to work on CP initiatives, as well as a "Universal Adobe Camera App" 👀

He'll be working on the Photoshop Camera, research and sensei teams

His role will see him also working as part of Adobe’s Sensei team tasked with using AI and machine learning to improve data analysis and more. Adobe launched their Photoshop Camera app last month and Marc is expected to work on this as well, applying his knowledge of computational photography — something that helped to make the Google Pixel camera what it is today. Adobe have confirmed this in an email to The Verge but would not specify just what a “Universal Adobe Camera app” was. Adobe are obviously wanting to improve their third party camera offerings, hopefully to entice mobile users onto their mobile apps — something that lags behind the uptake of their desktop apps. It will be interesting to see how this develops in the future but as a consumer it could only mean good things for us.

Of course, for users without Adobe accounts it will most likely be a very expensive app to use given their large subscription fees for their suite of apps on desktop and mobile already.