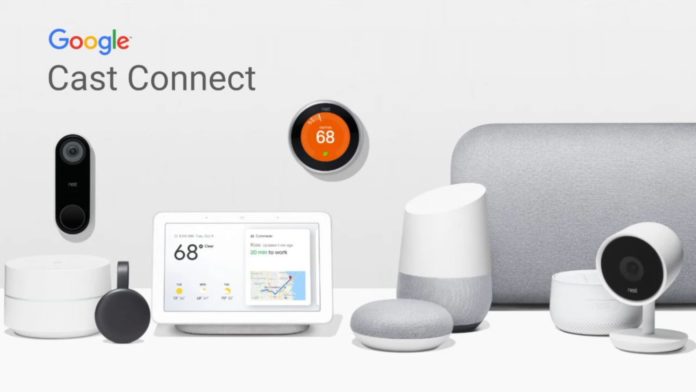 Since the dawn of Google Cast on Android TV there has been inconsistent/ non-existent support for control via the Android TV remote control — this is a frustrating and poor user experience. Well, there is a solution, Google quietly released Cast Connect last week, a new developer API to allow remote support for any app or service using the cast protocol to an Android TV device.

The new developer options will allow apps and services to be better integrated and synced when used in conjunction with Android TV. Supporting a remote control is a significant improvement on its own, but the new functionality will also assist with syncing between the Android TV playback device and the original casting device (eg. your phone). For those who are long term users of Google Cast I’m sure you’ve experienced your cast stream on your device becoming ‘disconnected’ from the stream on your TV. Hopefully this new sync functionality will make this a thing of the past. In addition to starting your Android TV app, loading media, and playback control, Cast Connect includes the following features:

Check out the developer video below.

Hopefully this means I can shuffle my casted music from YouTube music without disconnecting, hitting shuffle, and reconnecting. Would really smooth the music listening experience.

Indeed google cast is sometimes hit and miss. sometimes it works flawlessly, other times I root around with it, and it takes me ten minutes to get it going on my android TV. On my 400 dollar 10 inch lenovo google home screen, if I have cast something off my phone like A you tube music video, an hour or two earlier and try to do it again, all I get is the time display. it seems the old video gets stuck in memory, because if I touch the google home screen, the previous video flashes on the screen and… Read more »