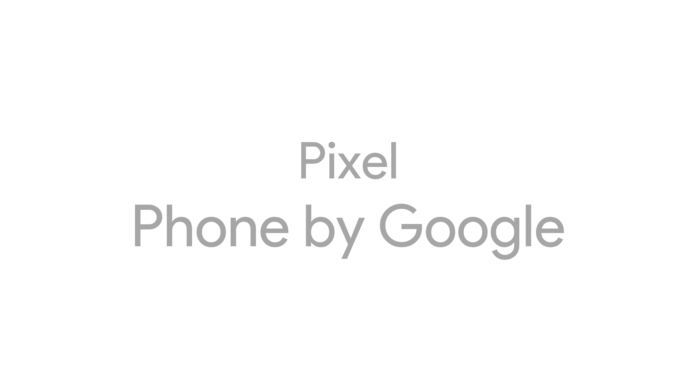 Foldable phones, they’re here, they 100% have a place in the market and I think in time could represent a real segment of devices shipped each year. It seems Google may well think the same thing if a leak this week is to be believed with suggestions that Google has a foldable Pixel in development.

9to5Google got their hands on an ‘internal Google document’ which listed 3 new devices slated for Q4 2020, of course this is Google so only code names were listed. We can expect to see Raven, Oriole and Passport, and the Passport is explicitly referred to as a fordable device.

Google has previously confirmed that they are prototyping fordable devices, but has never committed to releasing a commercial device. While exciting temperance is recommended, the document also lists other devices that we know have now been cancelled.

This document seems to list the entire Pixel line up through to the then of 2021, so what can we expect?

With over a year wait until the release window, a global pandemic still burning seemingly out of control, social unrest in the USA and a controversial and possible dividing presidential election in the near future for the USA there are just too many ways that this schedule could slip or be missed.

Fordable phones? Are they used by 4x4ers crossing rivers? Or are they just really (af)fordable? 🤣