We tend to forget about Android TV a bit here at Ausdroid. Some Android TV devices and TVs rarely, if ever, see updates and as such new features mean little but hopefully this improves in the future because Google has some great plans for Android TV as detailed in today’s “What’s new on Android TV” as part of “11 weeks of Android”.

Today’s Android Developers Blog details some of the new changes discussed overnight. Although there are apparently approximately 7000 Android TV apps on Google Play there is set to be more with Instant Apps coming to the platform.

Called Google Play Instant these “Instant Apps” allow you to use apps without installing it. Google outline how to make apps be able to perform this function and it looks very simple so expect it to arrive on a lot of apps soon. The feature on Android TV will allow users to choose whether to install an app or not after they have used it as an instant app.

Also outlined in the developer discussion were the new ability to allow PIN input for purchases on Android TV rather than your password thereby making purchases a lot easier — good for developers but maybe not so much for users. 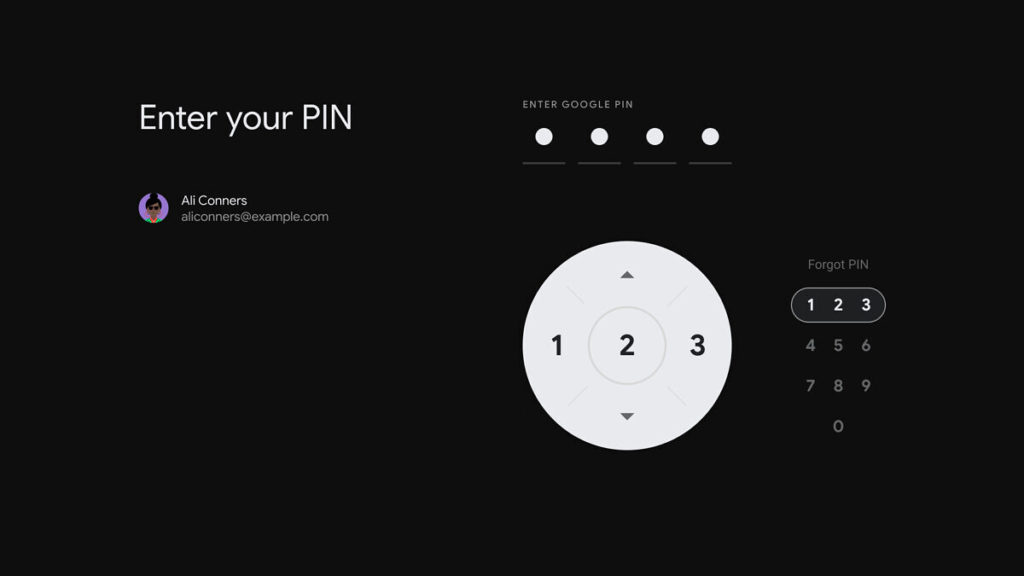 Gboard for Android TV is also getting new layouts and features to make typing on TV a lot easier. The new speech to text and predictive typing will hopefully make input on text much easier, fluent and accurate.

Low latency mode was first spotted in relation to the upcoming Android TV device, Sabrina and allows a device to disable any post-processing features on the TV that may add latency to the video display. Google envision this being used by developers of games and video conferencing apps where “low latency is more important that having the best possible graphics.”

Other key changes include Leanback Library improvements with better paging through media titles, simplified app navigation with top tab navigation and a shared code base across mobile and TV made simpler as well.

Some of these features are set to be Android 11 only (such as the low latency mode) but other features will be implemented into Android 9 and Android 10 –if devices running that software are ever updated.

Android TV is often the forgotten Android cousin but we hope that it continues to improve as it has great potential — it just needs manufacturers to take it seriously and not just provide devices but to also update them as required.