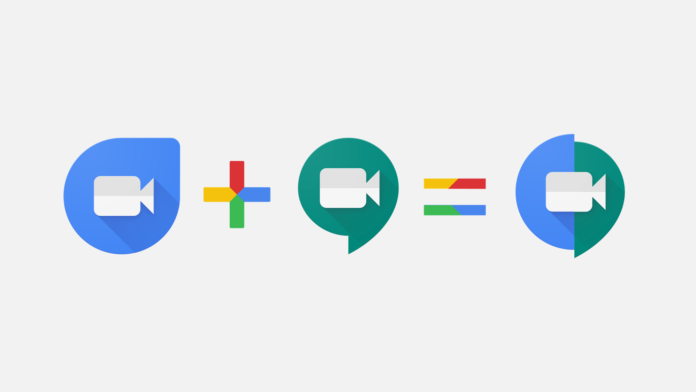 Please say it isn’t so, Google just can not be killing off another messaging platform. According to sources Google is apparently planning to shutter their consumer video chat platform Duo and merge the user base into their productivity video call platform Meet.

To say this wasn’t on the cards would be naive; firstly Google just chops and changes their products these days with little regard to the cognitive and relationship burden that puts on their users. Secondly, with the appointment of a unified director for all communications platforms, despite the new head Javier Soltero claiming he had no plans to integrate services.

To be honest, as much as we use and like Duo we’re not completely opposed to the unification of Video Chat services on Google’s platform, but if this ever happened we would like it to be the last one. If Google was to make this move we would also want a seamless transition.

Duo has been integrated into the Android Dialer, Contact, Google Smart Speakers, Google Smart Displays, Tablets and Chromebooks and the Web. If they change over and want to make this a consumer positive move then the new integrated platform needs to support all of these platforms form factors, AT LAUNCH.

9to5 Google was given the following statement by Google when asking about the plans.

“We’re fully invested in Duo, which has seen astonishing growth during the pandemic. People around the world are relying on video calling more than ever, and we have no plans to interrupt that. We’ll continue to invest in building new Duo features and delivering a delightful experience for our users, customers and partners. We brought the Duo organization under Javier Soltero’s leadership in May, and it follows that we’re looking at ways that our video calling products can improve alongside one another.”

The project has apparently been codenamed Duet (Duo + Meet) which may imply that rather than just roll Duo into Meet that Google may be intending to bring Duo features into Meet as well. With the implementation timeline for this change is being reported as at least 2 years this is clearly an early rumour but one that feels likely, so we look forward to adding Duo to the ever-growing Google Graveyard.

It will be interesting to see what happens with support for Google Home devices that currently have Duo.

I find Google Meet has the best audio quality of the video conferencing tools especially when combined with a Jam board, so I’m not against this.

Hopefully they just follow Microsoft’s lead with Skype for Business being replaced by Teams and make the systems interoperable while they slowly work on feature party.
Soltero comes across as someone at Google who actually thinks about the ramifications of what they’re doing for once, so I have faith.

The beauty of duo was it’s simplicity- no links, pins, integrated into the dialler app, and a genuine contender to match FaceTime. I can’t say I’m overly pleased with this move. It seems Google’s apps struggle with identity the longer they stay alive.