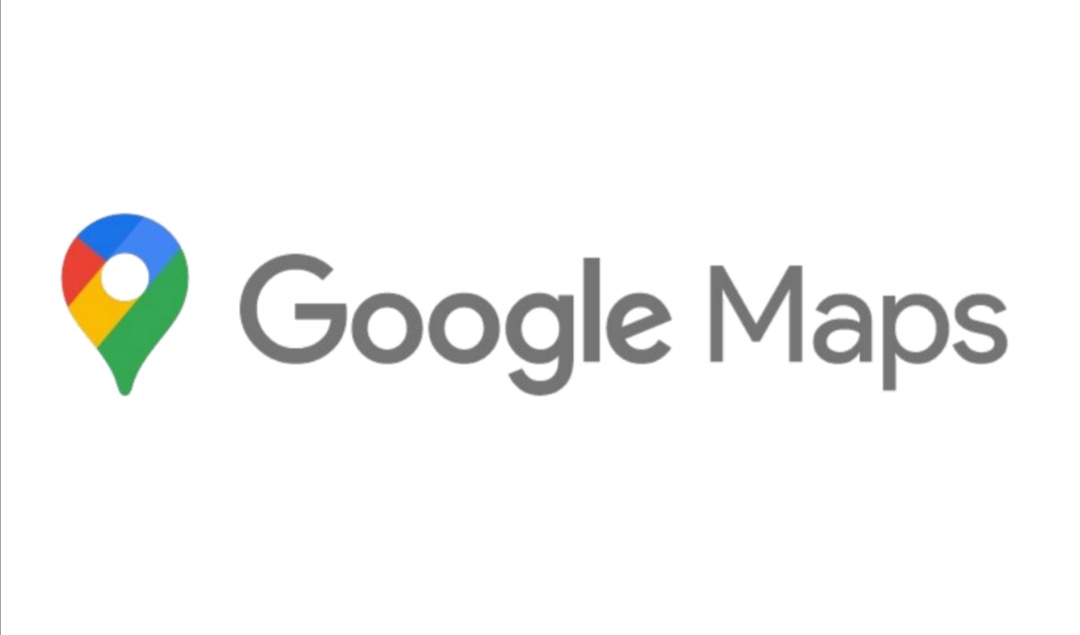 Google Maps has to be one of Google’s tentpole products and today they made it just a little bit more gorgeous. The two new visual improvements focus on bringing more detail and granularity to Google Maps.

Thanks to the vast array of satellite imagery available, Google has developed what they are calling a new colour-mapping algorithm to convert the satellite images of how the world really looks and translate that to enhanced colour depictions of the natural environment on Google Maps.

Exploring anywhere on Google maps you will be able to visualise its natural features and easily distinguish between different environments such as tan, arid beaches and deserts, blue lakes, rivers, oceans and ravines. You can know at a glance how lush and green a place is with vegetation, and even see if there are snow caps on the peaks of mountaintops.

Google will be rolling out the enhanced maps to the entire of Google Maps which covers over 100 mission square kilometres of land. The rollout starts this week so keep your eyes open for a more beautiful Google Maps experience.

The second update is an enhancement to the urban environment with Google including more details regarding pedestrian spaces such as sidewalks, crosswalks, and pedestrian islands. Unfortunately, this rollout is a little less widespread. Google will be initially rolling out to London, New York, and San Francisco in the coming months, with plans to expand to more cities over time.

These are two more refinements to Google Maps that we think could make a genuine improvement to the overall usability of the platform.

100 mission square miles? I think million is the word that is supposed to be there. 😀

Hahaha! Love the copy/paste from Google’s announcement without crediting it at all. Complete lack of professionalism, made even worse considering your spiel yesterday on the new regulations.

Please note the source attribution at the bottom of the post. Please keep making a valuable contribution to our website

Can we ban Elvin for his useless contributions?

So a copy/paste of a chunk of their text in the middle of your article as though you wrote it is now considered ok? Yikes. I’m glad I never went to the same school you did.

I understand the source for Elvin’s complaint regarding article source.
The way the ‘SOURCE’ link is formatted, it doesn’t, clearly look like it points to the relevant Google blog, much less to the actual article used as source, rather it just looks like a generic link pointing probably to the company’s home page.
Yes, using a desktop web browser and hovering a mouse cursor over the text does show where it actually goes, but that doesn’t work for mobile.
The text for a source link should be more complete, so its easily readable across platforms.

Time to apologise is about now.

Just go elsewhere mate. Plenty of other news websites with content for you to consume