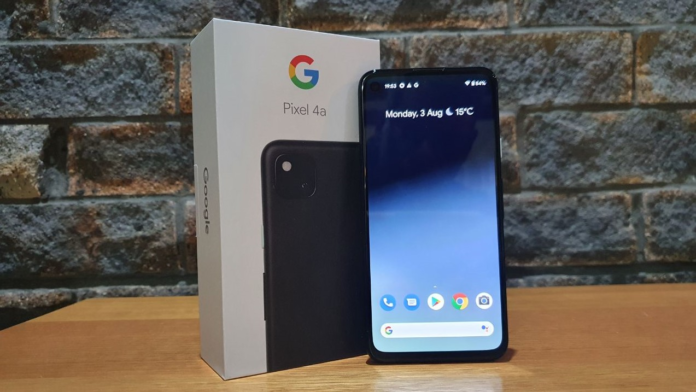 If you’ve picked yourself up a Pixel 4a (or had a previous Pixel device) and enjoy messing with root or custom ROMs then you probably have needed a factory image. If you haven’t needed one, you’ve either been very lucky or don’t mess around with your phone to that level.

With each iteration of the Pixel devices, the images change slightly and the Pixel 4a is no exception. Google has released the factory images (OTA included) for the brand new Pixel 4a.

As with previous generations, the Pixel 4a has also appeared on the Android Beta enrolment list very early in its lifecycle. This brings it into the frey with the likes of the Pixel 2, 2 XL, 3, 3 XL, 3a, 3a XL, 4 and 4 XL.

While not every user needs access to these resources, it’s very useful for those who do and if you enrol then think better of it (Beta can be a touch broken at times) removing your device from the Beta is as simple as un-enrolling.