Home News and Editorial Warning when you move from Google Play Music children under 13 can... 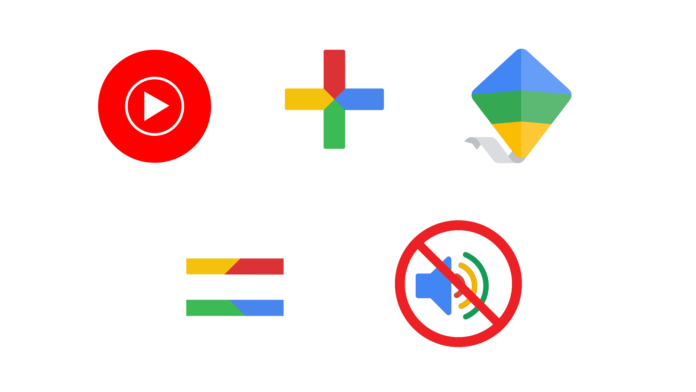 For parents trying to do the right thing and monitor their children’s Google accounts within the rules it can often be a frustrating experience. Google sets arbitrary rules about what apps as a parent you’re allowed to authorise, regardless of your own decision making.

One such restriction is that user under 13 can not access any YouTube app or service except YouTube kids. This means that if you have a family subscription plan to Google Play music when you are forced to migrate over to YouTube Music in a few months your children will lose access to music until their 13th birthday.

May users have expressed their frustration at the situation in a Google Support thread with seemingly no response of plan for Google. With Google killing off Google Play Music by December this doesn’t give a lot of time for Google to solve the problem.

If you have a family subscription to Google Play Music and want to maintain access for your children your choices are limited, either lie about their age to Google, which is a violation of the terms of service, or switch to another service. This is just another example of how Google’s plan to migrate their music offering onto a single platform seems tone deaf to those who have used their service the longest.

I have GPM for the music, the ad-free YouTube experience is just a bonus on top of that. I’ve subscribed a family sub for years, and when it finally ends this year I will be dropping the sub: YTM is rubbish for music consumption. I can only think the YTM market is one that actually won’t pay for YTM: digital native generation who watch music on YouTube already. I’ve got two of them in the house, and they’ll just continue to watch the vids on the free service, YTM is of no interest. Spotify will realise a good uptick in… Read more »

Didn’t see this mentioned anywhere but when using YouTube on Android TV for YT Music, you cannot access any of your uploaded songs.

I loved GPM but since the switch to Youtube music
I’ve just found it full of double ups or can’t find the song without it being a video, can’t minimize the apps when playing kids music and I’ve switched back to Spotify. I liked the ad free Youtube but not worth it just for that.

thank you for bringing even more focus to this. Google need to really pull their finger out with YTM ASAP or the platform will be doomed to never be top tier once they cut off GPM and a bunch of people jump ship to Spotify.

i expect their youtube music will also fail asap, when i search for a album there are lots of duplicates pop up and it takes time for to understand which is the original. I only wish they buy Spotify before its too late

Will
Reply to  Darren

Darren
Reply to  Will

Pretty sure I could do that with GPM. Just tested the screen off and it’s fine. Don’t have a chromecast at work.