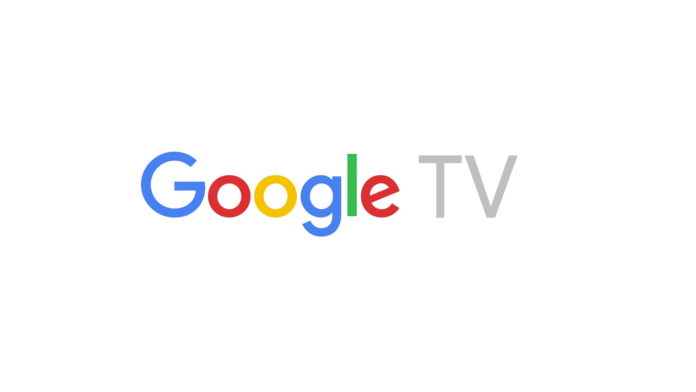 Google looks set to continue the Google-ification of their branding, with hints pointing towards Android TV being rebranded as Google TV along side the launch of the new “Chromecast with Google TV”. While this has been expected for a while recent code changes found in the Google Home app seem to confirm this.

Google seems to be slowly moving more of their products under the overarching Google brand, while strangely pushing their IoT devices out under the Nest brand. A tear down of the Home APK has revealed that the new Chromecast Dongle that will include Android TV will carry the brand “Chromecast with Google TV”.

This would be a strange move to make unless Google was re-branding the entire Android TV line up as Google TV. Overall this isn’t a suprising move, with Android being a secondary brand and one that isn’t as strong as Google it makes sense that Google would want their main brand as the focus of what seems to be a steadily growing platform.

I wonder if this OS renaming will mean that what we are expecting to be Android 13, will wind up being called Google Phone OS 1, instead?