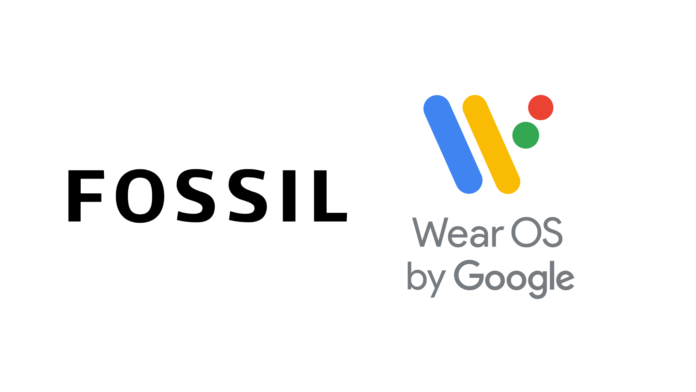 Earlier this year we saw a new Fossil Wear OS watch model number DW11F1 and DW11F2 pass through the Bluetooth SIG, today we have seen the same two models, plus two more from Michael Kors go through the FCC database, we can safely assume the Fossil Gen 6 platform is set to be released.

The FCC listing shows four models, the two above from Fossil and two from Michael Kors (DW11M1, DW11M2) both featuring identical internals which strongly appears to include the new Snapdragon Wear 4100 or Wear 4100+ wearable SOC. While the FCC filing is not clear, the earlier filing from the Bluetooth SIG denotes that the devices use the Bluetooth 5.0 standard, which is only available on Qualcomm’s latest wearable SOC.

With the Fossil Gen 5 line up representing a significant move forward in usability and responsiveness, we are holding out hope that the Gen 6 platform powered by the Wear 4100+ platform will finally deliver a consumer-ready smooth experience. We have long argued that the software direction Wear OS has taken has seen the platform grow nicely, Wear OS has always been held back by laggy performance and poor battery life — mainly because of the SOC availably to the platform.

A new Fossil Gen 6 platform may just deliver the Wear OS experience many of us have been waiting for. With IFA behind us and Baselworld cancelled it’s not clear when and where Fossil would launch the new platform.

After being duped into buying the hunk of junk Fossil Sport, I will never buy a fossil product ever again. Bought the Suunto 7 recently, best smart watch I’ve ever owned.