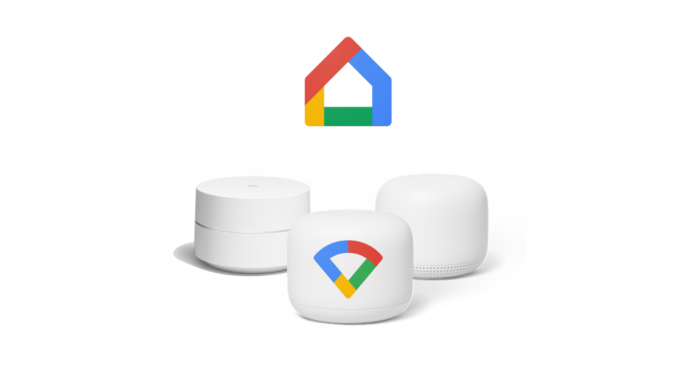 Last year Google released their second generation Mesh WiFi router, the Nest WiFi. While it was a gorgeous device with the inclusion of Google Assistant Speaker, the removal of the LAN port, the increase in cost and the lack of WiFi 6 didn’t make it the device we were hoping for. According to recent leaks, rumours and tear downs we may be getting the low price LAN enabled device we really wanted.

Do you know what I want out of a WiFi system? Speed and reliability — LAN provides that, wireless less so. According to an app teardown and other leaks Google has a new WiFi device codenamed ‘Breeze’ and it looks like it will be similar in form to the original Google WiFi, packed with two LAN ports and be able to act as a primary router.

The above animation for the Home app shows the Breeze being connected to a WAN port of a router, has a standard power connector instead of the USB-C from the original Google WiFi and a relocated reset button. All of this points towards a similar but new device. As we haven’t seen a regulator filing we can’t determine if it contains WiFi 6, or any IoT radios — maybe something to support the upcoming CHIP standard?

It will be difficult at any point for Google to move towards new wireless technology in their mesh system, however the longer they leave moving the ecosystem to WiFi 6 the more obsolete they will become. While buying a WiFi 5 router was ok last year, we’re not so sure about that this year.

With an older design, cheaper connectors and no Google Assistant Speaker built in we’re hoping that Google will release the new Nest WiFi at a lower price point. That will provide users with the ability to customise their system as they want.

the google nest wifi router is such a trash

google keep damaging it more and more with each new firmware

they released a new firmware

Don’t even bother without Wifi 6.

I’d be happy with a true mesh system. Version 1 is only a satellite system where every node needs to be in reach of the primary one… That’s really restrictive and not true mesh.