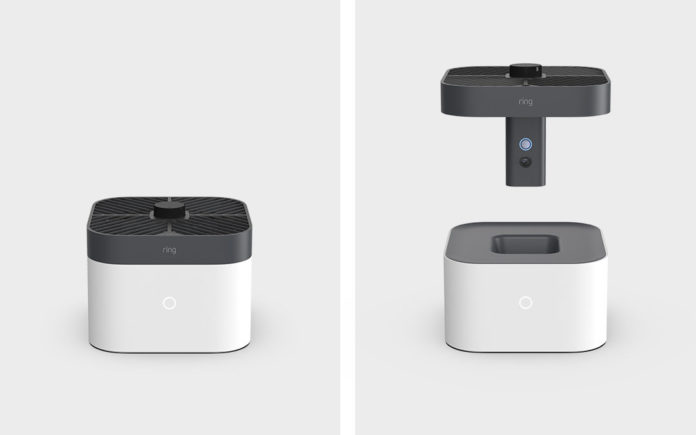 This is one of the more interesting press releases I’ve read in a while with Ring announcing a flying camera. It’s a supplementary item to the Ring Alarm system to provide dynamic visibility through your home. The Ring blog outlines that the camera stays in its dock except when the Ring Alarm is triggered. It will then — literally — fly into action, attending the location of the sensor trigger to give you visibility on what the issue may be.

The idea has been founded on user feedback about not wanting to have to invest in a dozen cameras for good visibility:

Instead of simply encouraging customers to buy more cameras and set them up in more locations around the home, how could we solve this problem with one solution? We wanted to create one camera that could give users the flexibility of every viewpoint they want around the home

In case you missed it, Ring was on the wrong end of some privacy concerns with cameras being “hacked“, so they’ve been pretty careful with this new “mobile” camera. The design has a dock for the camera which means unless it’s in-flight the camera is physically blocked from seeing anything.

The fact that they have also designed the Always Home Cam to only follow pre-determined flight pathways, without any option for manual controls over its flight shows forethought to privacy and safety. The fact that it makes itself obvious — a set volume level — while flying backs this up.

With the Always Home Cam currently in development, it requires a number of regulatory clearances before it goes on sale. It’s an interesting take on home security, the question is: How widely will it be adopted? 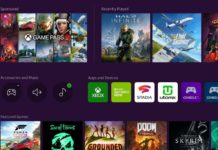 Brilliant idea. Even something like that around the outside of the house, even if it is a remote control. Almost like a mini drone.