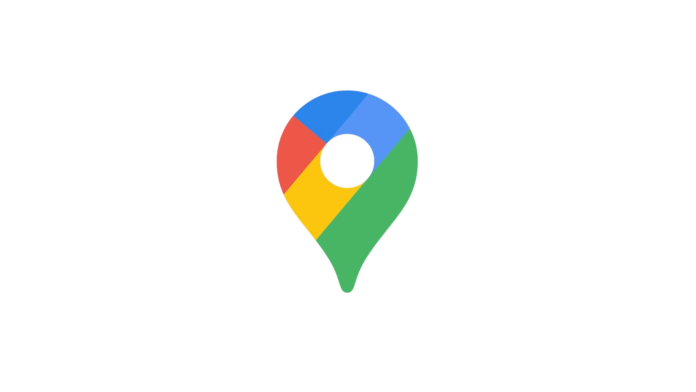 For those without Android Auto built into their car or head unit, there is the option to use the in-car-focused UIs via your phone. However, not everyone has the Android Auto app installed. Seemingly as a solution to this Google announced Assistant Driving Mode at Google I/O in 2019. Since then we’ve seen no progress, this week it seems Google has at least launched part of that vision with a new driving centric UI for Google Maps.

The update doesn’t just replace the Maps UI with a more Android Auto like UI, it also brings a set of large easy t use control and short cuts to the app very similar to what was envisaged with Assistant Driving Mode. SO for those counting at home that’s now four distinct UI’s for Google Maps, Standard, Driving Mode, Android Auto on-device and Android Auto in-dash.

The crew over at Android Police have gotten some hands-on with the new UI which seems to be a service side switch. The navigation screen is similar to Android Auto’s UI with a large buttons, integrated audio controls and of course easy access to Google Maps. A new addition is the menu button in the bottom right corner.

The new ‘home screen’ takes you to a car optimised UI providing quick access to Calls, Messages and your audio apps. Tapping on these controls then takes you into a simplified version of those services, again optimised to limit distraction, improve visibility and hopefully provide you with what you want quicker and easier.

It’s very unclear at this stage if this is a trial or a full roll-out, nor do we know if users can toggle this mode off if they don’t want to use it. It is also possible that this is Assistant Driving Mode and that some people are getting access to it via the Maps app ahead of a full rollout.

Let us know if you have the new Google Maps Driving UI.

I used this yesterday when I was driving a truck that didn’t have Android Auto.

The update is largely useless for Australia though, seeing it’s illegal to touch your phone at all while your car is running, even when in a holder.

I hope this is replacing Assistant Driving Mode and Android Auto on the phone. AA on the phone has been useless with Android 11. Assistant barely works, buttons disappear, it doesn’t auto launch any more, etc, but it’s still fine when plugged in to my other car