Home News and Editorial Google is on track to have their Fitbit acquisition approved by the... 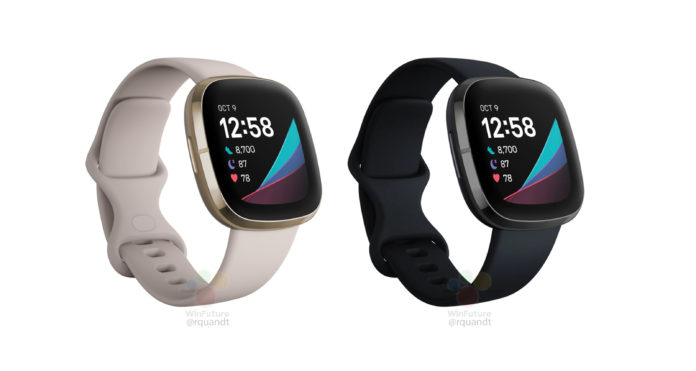 We are coming up to 12 months since we heard that Google had acquired Fitbit and while we were all hoping we would have a killer Pixel Watch by now the acquisition is yet to be approved by regulatory bodies — specifically the EU.

The latest information that we had about the acquisition was at the beginning of August when the EU Commission released a statement signalling they had opened an investigation of the proposed acquisition. Their chief concern was over the use of the data from Fitbit rather than the devices but Google continued to re-iterate that for them it was “about devices and not data”.

The EU Commission had 90 days to make a final decision about the acquisition but if claims by Reuters are accurate then this acquisition is set to go ahead before then. Reuters are reporting that “people familiar with the matter” that Google is set to win the EU antitrust approval.

We’re also formalizing our longstanding commitment to supporting other wearable manufacturers on Android and to continue to allow Fitbit users to connect to third party services via APIs (application programming interfaces) if they want to.A Google spokesperson

This last concession is set to bring approval, and earlier than expected. Although the deadline for a decision is December 23 the decision is now said to be expected earlier than that. Before that though the EU Commission will “Seek feedback from rivals and customers” before either accepting and approving Google’s concessions or whether to ask them to go further.

Hopefully the EU Commission approves the acquisition of Fitbit by Google this year and with the new concessions we can all feel a little bit better about your Fitbit data being used by Google to serve you more ads. Hopefully this time next year we are talking about a Pixel Watch, built with some of the IP coming over to Google from Fitbit.