Home News and Editorial Google Play points about to in four new countries, including Australia 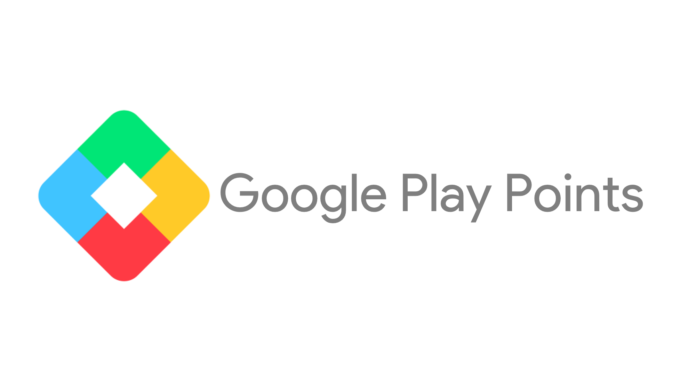 Google announced its Play Store loyalty program, Google Play Points back in 2018 when it launched in Japan. Since then it has expanded to Korea, USA and Hong Kong, and now it’s coming to four new markets.

For Google Play users in Australia, Germany, France and the United Kingdom you should soon be able to sign up to the program and start collecting points for buying apps and making in-app purchases — yay? The system operates a lot like frequent flyer programs, where you attain certain levels, bronze through Platinum, based on your yearly spend.

Once you achieve a new level you stay at that level for 12 months unless you reach the spend requirements to keep your status. Accumulated points can then be used for IAP, Playstore credit or for donating to worthy causes. The local implementation, spend limits etc are not yet know as the service isn’t live yet despite the Google Support page being updated.

We have mixed feelings about encouraging people to spend more money on apps and IAP, however, if you’re spending it anyway why not get rewarded? Unfortunately, programs like this are likely to appeal to kids who may not practice the best rational thinking. Of course, you’ll likely need an adult (over 13) account to use it.

Let us know if Google Play Points appears in your Android app or on the menu on the web.

Might have a missing word in the title there Duncan 😉