Home News and Editorial Google wants to remind everyone about Plus Codes, its free open source... 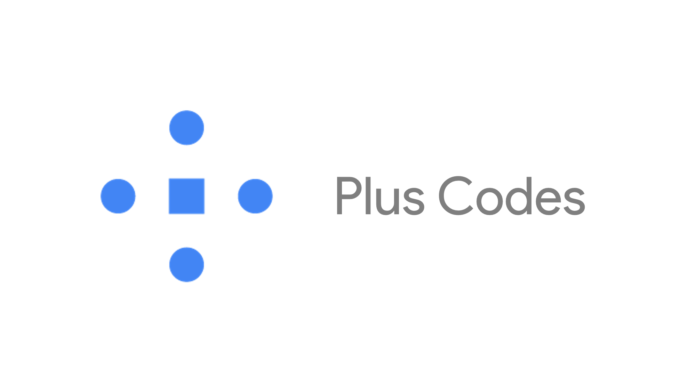 Google first launched Plus Codes in 2015, and then earlier this year made using and sharing them easier in Google Maps. Today they’re trying to raise awareness of the standard in the hopes that more people will use it, and perhaps even benefit from it.

The first 2 letters in any code is a region marker, like Queensland, if you know you’re in Queensland then you can drop 5R letters and just add Queensland to the address If you know the town you are in you can drop the next two letters of that grid as well. While we don’t think people are going to walk around saying hey I live at 4RPFM4RG+99R, it is a powerful tool for digital services.

Having a common language to identify a specific location on the globe will allow for apps to be built that can communicate this details and assist with navigation, way-finding and eventually identifying the exact spot where you were headed. That’s great for meeting friends in an open space or locating a street vendor in a city with no structured identification.

This 3 word address refers to an exact 3m x 3m location. Tap the link or enter the 3 words into the free what3words app to find it.

I thought Waze used this standard too, but it didn’t work for me the other day.

Well if they want to remind us, they could also tell us in the first place, these are so hidden it’s not funny. At least it now lets you see them on blue dot etc, but it doesn’t allow you to copy it so what is the point? Google doesn’t even use them when sharing etc.

Last edited 2 years ago by dbareis

Serious question, how do you extend Plus Codes to cover objects in Low Earth Orbit such as the ISS, and the higher orbits like the Moon?

I do love a plant wide address standard…. lol

Looks like there’s a typo in the article title, Duncan.
Shouldn’t it be ‘planet wide’ instead of ‘plant wide’ ?