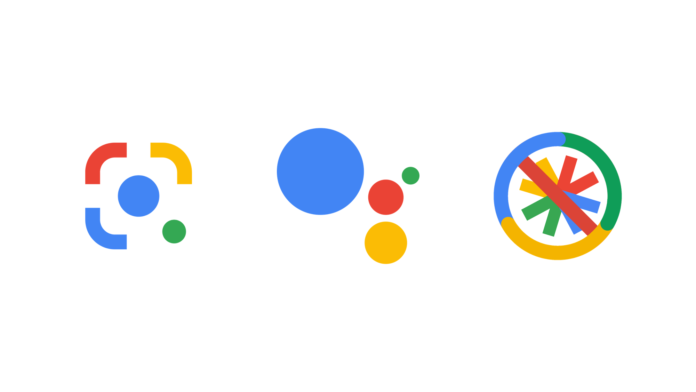 Buried in today’s Google app beta update was something we’d been hoping to see from Google since Android 11 on the Pixel 4a, easier access to Google Lens. If for no other reason than access a QR code scanner on Android devices is a little wonky, we’re glad to see that Google seem to be rolling out a lens short cut next to the Assistant icon in the Google App.

With Android 11 Google removed the quick access to Lens from the Assistant UI, meaning that the only way to access Lens was to either active lens in the Google camera app, or take a photo and activate Lens from the gallery.

After today’s beta update to the Google App there is now a shortcut to Lens in the search bar next to the Assistant microphone icon. The new shortcut is present on the Google app itself, but currently not on the (swipe left) Google Discover feed.

Hopefully, when the feature is rolled out to the stable version of the Google app it will find its way into the Explore tab, for now though we’ll have to be happy with access via the Google app.