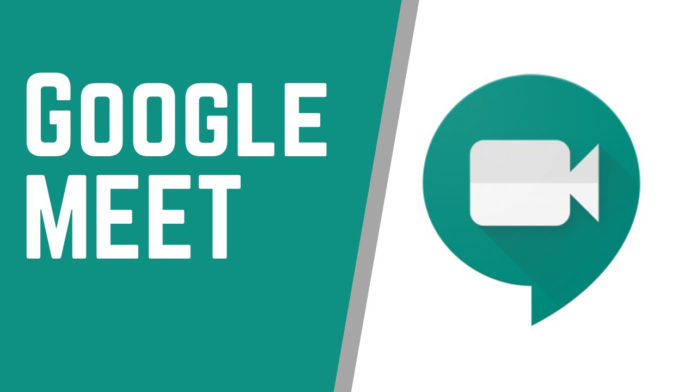 Google has spent much of 2020 playing catch up with their video conferencing app — Meet. They have continually improved it and although it still lacks some features that its competitors have it is definitely a decent experience. Now they are rolling out a new user interface to it in a bid to get more users on board.

We have seen a new UI come to Meet within the Gmail app but that UI had not made it to the Meet Android app until now. Google have today announced that they are finally updating the mobile UI to have the same look and feel as the Gmail app. For some inexplicable reason, which Google does occasionally like to do, the UI made it to the Meet app on iOS last month.

The new UI brings with it a new blue colour scheme with a new dedicated “new Meeting” button which pops up options at the bottom of the display to start an instant meeting, schedule on or get the joining information of a meeting to share with someone.

The new Android Meet app UI is rolling out to everyone including Workspace customers. We already have it here so it is expected to be a large scale rollout from the get go. If Meet is your thing it now won’t hurt your eyes as much.