Home News and Editorial Having issues with Google Assistant on Android Auto? You’re not alone. 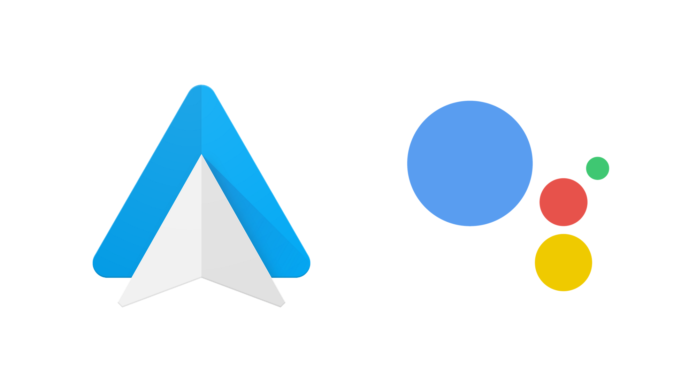 The ability to summon a digital assistant to help you can be truly useful, and that usefulness can be amplified when you’re in your car and you need help getting things done with minimal distractions. Of course, it completely goes the other way if you need to problem solve buggy technology while piloting a ton of metal at 100km/hr.

I’ve recently been experiencing issues with the Google Assistant on Android Auto, where the assistant logo pops up but never actually listens to a command and doesn’t close down.

Due to the frequency with which the Ausdroid team switches devices, we’d incorrectly thought that this was caused by a new device but it turns out it’s actually an update to Android Auto that’s at fault.

Users are reporting that the 5.7 update to Android Auto has affected the Assistant on Android Auto, causing issues similar to the above. A Googler has acknowledged the issue, while not confirming it or promising a fix.

With Android Auto 5.7 still rolling out, it’s unclear if Google will pause the update while the confirm the issue and potentially work on a fix. If you’re having these issues then head on over to the support site and keep track of it, or comment below.

Still can’t get it to project to the car screen