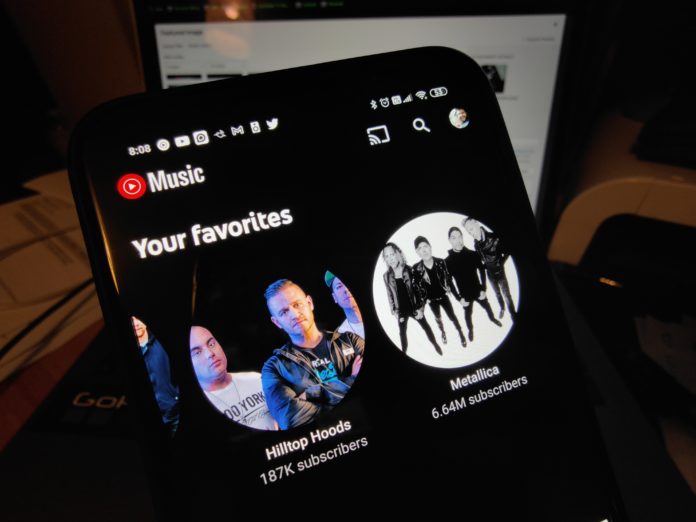 The integration of YouTube Music with YouTube is both a blessing and a curse. An issue that many users have is that when you like a song in YouTube it will show up in your YouTube Music liked songs due to the histories being partially linked.

Google have now implemented a way to stop YouTube Music being influenced by liked songs from YouTube. The integration of the two apps’ history is no doubt deliberate by Google but not everyone wants their YouTube history to show up in YouTube Music. A new toggle is being rolled out to the YouTube Music app that allows you to turn off the ability to “show your liked music from YouTube”.

The new toggle applies retrospectively with it being applied to all of your history of liked songs. This is especially handy when YouTube sometimes classifies some videos as music incorrectly and if you like them they will show up in your YouTube Music account. The service though is still only one way though with liked songs from YouTube Music still showing up in YouTube.

its the other way that has been bugging me.
Youtube music popping related videos into my youtube recommendations.
Appreciate the recognition that people like to keep things seperated!!

Only half done.
It’s missing a way to prevent GPM Likes which got ported to YTM, from infecting your YouTube Likes.