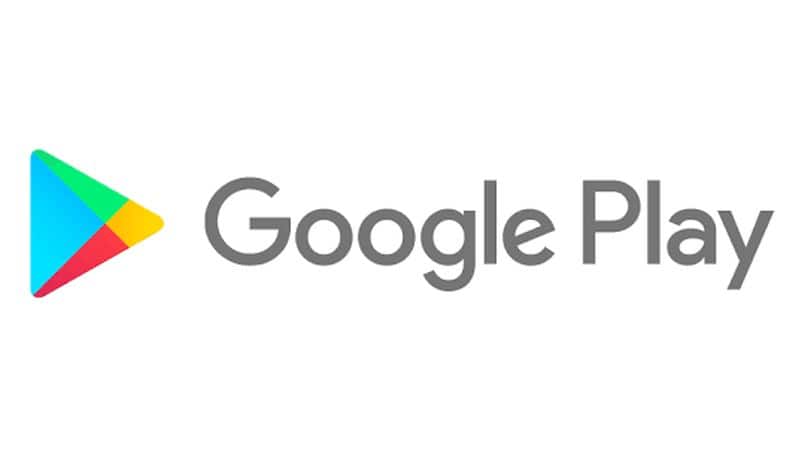 If you need an app to do a specific task on Android everyone obviously heads to the Google Play Store. Search for a specific task or requirement and you’ll be greeted with a large number of apps that all seem to do the exact same thing — and many of them will be rated highly by users.

So how do you decide which app is the one you want and will do exactly what you want it to do? Well, you try them all. Soon though Google will allow users to compare apps according to Android Police so you can see which is the app you want.

In a current test of the Play Store functionality Google have added a “Compare apps” section at the bottom of some apps — only some popular media players at this stage. The function does not allow the user to choose which apps they want to compare but it automatically compares apps that Google thinks are similar to the app you are looking at.

The various comparisons made are also decided by Google and include features such as ease of use, offline playback support, Cast support etc. It would be nice if Google changes this functionality that encourages developers to fill out certain feature inclusions and that way all could be compared if the developer of the app fills in the correct boxes.

Of course this is just Google testing things out so there is no indication whether this will become a permanent feature but it has been spotted in the wild in some devices — but not all. Considering the sheer volume of apps on the Play Store these days this is one feature that is sorely missing — hopefully it arrives eventually.