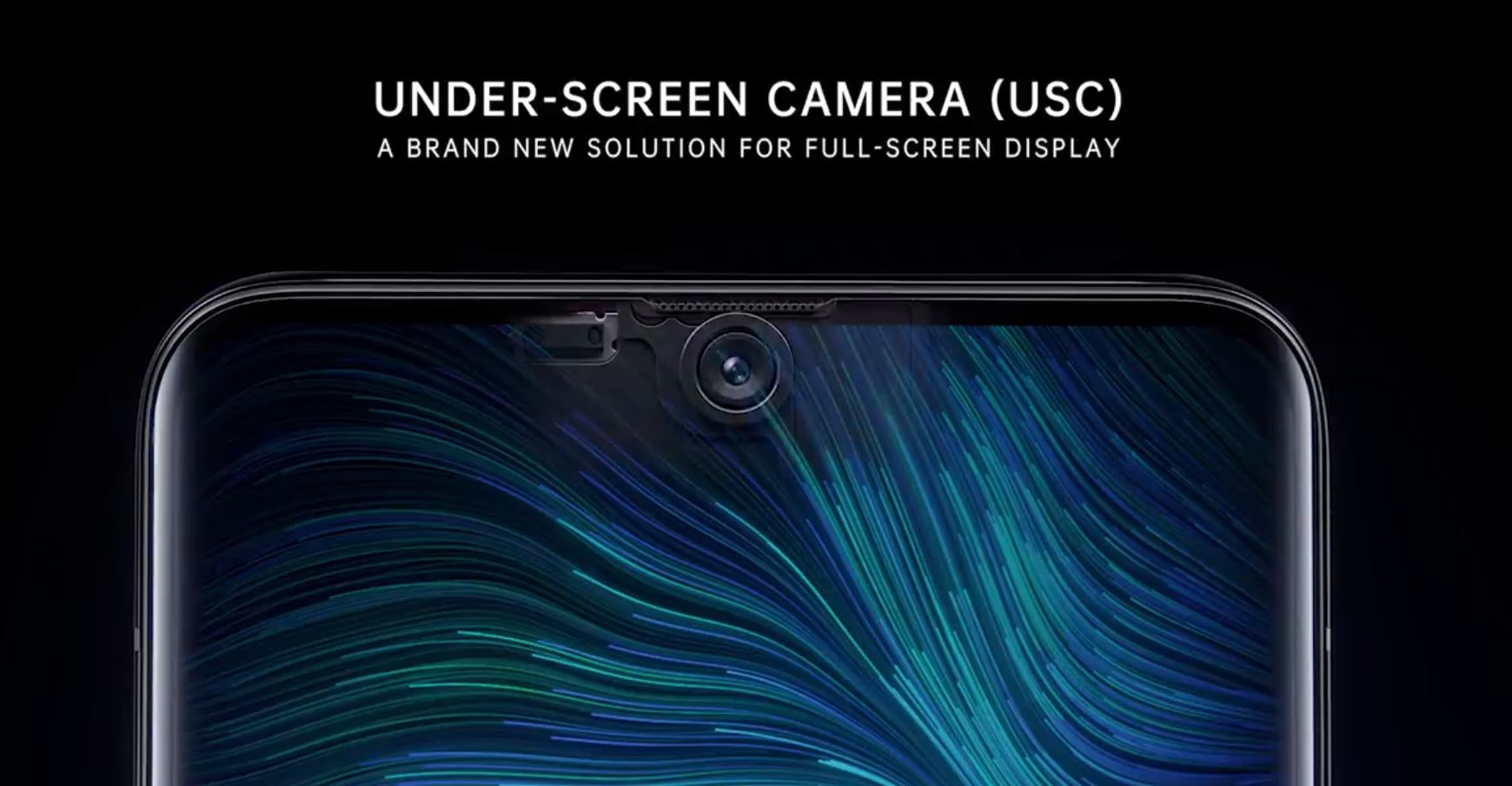 Last year we were all excited about the possibility of seeing consumer phones in 2020 arrive with under-display selfie cameras. Development seemed to be progressing considerably quickly but it seems that the whole concept was more difficult than we first thought with issues with camera artefacts difficult to overcome.

Now it seems that OPPO have theirs very close to ready for public consumption as prototypes are beginning to be photographed in the wild. The latest leak shows a phone that is eerily similar to other OPPO smartphones that lacked a cutout in the display for the selfie camera — such as the Reno Z, the Find X and more. We have already seen ZTE release a phone to the public — the Axon 20 5G — with an under-display selfie camera but its selfie results were widely criticised as being sub-par. OPPO hope to release their version of the under-display camera technology to consumers in the new few months and we expect them to only release it once the results are decent and close to what we expect with a traditional selfie camera.

Hopefully we get to see the new technology in Australia some time next year and we expect it to arrive possibly in a Find X3 after releasing firstly in China via possibly an Ace model. It won’t be long before other manufacturers also join the under-display camera party with all of them no doubt working feverishly on it.

For yet another reason we can’t wait for 2021. Who else wants a truly unencumbered display and wants this new under-display camera technology in their smartphone?