Samsung have moved their expandable display into a foldable device. OPPO on the other hand seem to have their sights set on a rollable display to make a display bigger where required. Overnight at INNO Day they have unveiled their rollable concept phone along with a pair of AR Glasses and a new concept CybeReal Video.

The new rollable device is called the OPPO X 2021 and begins life as an OLED display that is 6.7-inches tall but call rollout to a full 7.4-inches. Underneath the display OPPO have included a 2-in-1 plate which supports the display meaning no gaps called the Roll Motor Powertrain.

The display itself is covered in a high strength screen laminate called Warp Track which is just 0.1mm thick. This adds resilience to the display as it bends around the slider.

OPPO state that the advantage of the rollable display is that the display size is not stuck to an arbitrary number, instead able to roll to any size within its minimum and maximum size. There is no word if this will make it in to a consumer phone and if so when.

The other hardware on display at INNO Day was the OPPO AR Glass 2021. Their second generation AR glasses are 75 percent lighter than last years model and provide the same experience as watching a 90-inch screen from 3 metres away. 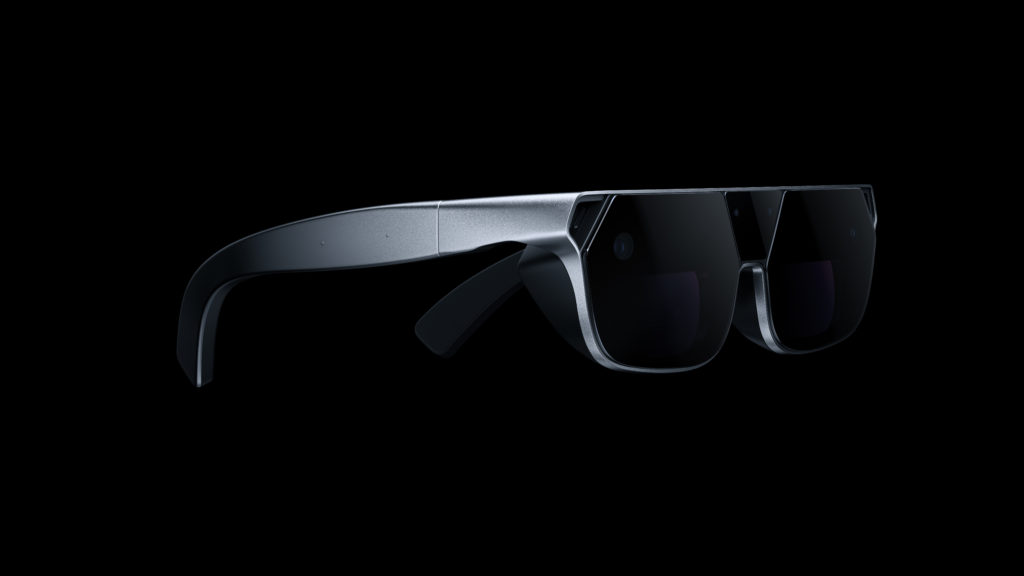 If you connect the AR Glasses to a Find X2 Pro you can get a significant boost in computing performance — although this does not say anything about its standalone performance. Using the Birdbath optical solution the contrast is improved by 53 percent and the brightness uniformity by 98 percent.

The Glasses include a ToF sensor for tracking hand movements for easier operation with even the most subtle hand gestures recognised.

It is designed to provide scene-based digitalisation to aid in navigation — similar to Google’s AR Maps integration of last year.

That was it for INNO Day — a bit disappointing if you were expecting surprises that will be relevant and affordable in the coming year or so (such as the in-display camera of last year) but the rolling display is definitely an interesting take on a foldable/flexible display size technology. Hopefully it will be affordable and useful within a couple of years.