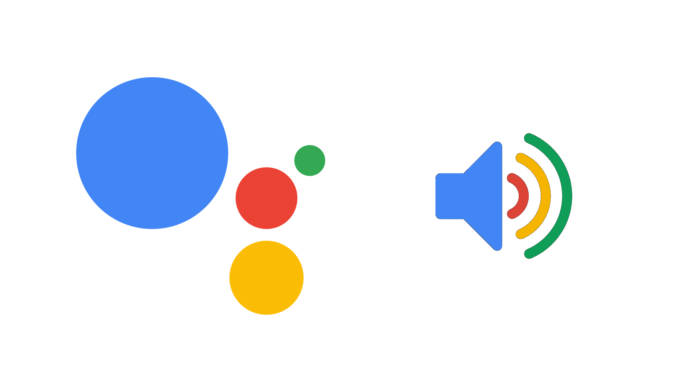 Google Assistant has had functionality added to it slowly over time and it seems that another feature is now rolling out to it — the ability to schedule various commands.

Google has updated their support page to signify these changes with examples of how they can be used:

Users can schedule the command to be triggered by specifying a time or duration.
For example:

Commands can be scheduled for the current day or another day within the
next seven day period. For example, users can say:

If the user specifies a temporal adverb (for example, "tomorrow" or "next week")
without providing an exact time, Google returns an error.

To cancel a scheduled Action, the user can say:

Google returns a list of the user’s scheduled Actions and prompts them to
specify the one they want cancelled.

We have tested these new features out here and have had them work flawlessly for lights that are connected directly to our Google Assistant such as Mirabella Genio bulbs but they failed for z-wave lights connected to Google Assistant via an Automation Bridge.

With Christmas on the way these new timed commands will be useful for those of us with Assistant controlled Christmas lights. How will you use these new commands?

Does it know about “sunset” and “sunrise”?