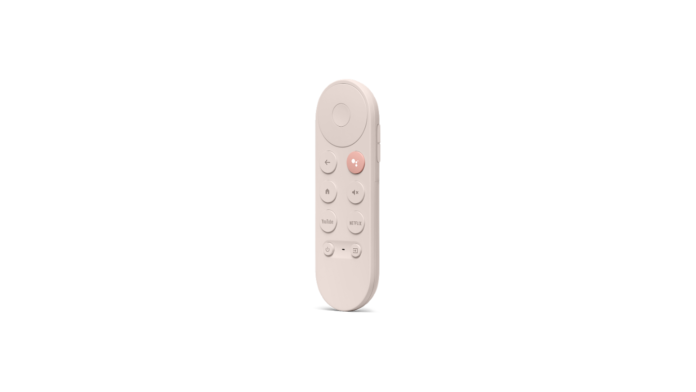 With the Chromecast with Google TV now officially released it’s great to see that Google is bringing a catalogue of spare parts and accessories to the Australian Google Store. This week the Google Support page for devices listed the new ‘Voice Remote for Chromecast with Google TV’ as available in the Google Store, including in Australia (as well as Canada, France, Germany, Ireland, Italy, Japan, Spain, United Kingdom, United States (except Puerto Rico)).

Why we hope you haven’t lost our remote just yet with Android TV/ Google TV you can actually have multiple remotes paired at once. So if you’ve got arguments over who gets the remote, at $29.99 why not shove a remote in everyone’s stocking this Christmas? We’re tempted to grab one and see if it’s compatible with other Android TV devices as well. The other accessory you can grab is the LAN power adaptor that pets you plug your Chromecast with Google TV into a hardwired LAN port, something we completely recommend. For $29.99 if you have a LAN port near you Chromecast then this is a must, WiFi may be convenient but it’s not what you want for Video.