Home News and Editorial The Australian Government is releasing the second generation COVIDSafe app, still not... We are completely supportive of any attempt to control the spread of COVID-19 and reduce the impact of the pandemic on out community. When the initial COVIDSafe app was released we were hopeful for the opportunity, but not completely trusting of the Federal Governments ability to develop such an app or keep the data private.

Unfortunately our mistrust of our digitally inept federal leaders (on either side of the isle) was well founded with the app having wide spread issues, being almost unusable on iOS and most recently found to be storing data that it wasn’t supposed to. Again, we don’t think this was intentional, simply put our government is completely incompetent when it comes to any digital space, be that meaningful regulation or developing an app.

Now the Digital Transformation Agency is releasing a second version of the $2 million app, with improved Bluetooth support that will apparently make it work on “96%” of all Android and iOS devices. The agency has worked with Google and Apple to implement the new Bluetooth protocol into the app. They also promise to release the code on GitHub to allow researchers to validate the app and other countries to benefit from the improvements.

To be clear, we want a contact tracing app, we believe in the utility and social benefit of such a service, however considering that Google and Apple have now completed their open framework for proximity monitoring, we fully believe that COVIDSafe should switch to this system. Of course, the Australian Government would lose access to an sort of telemetry and data from implementing the Google/Apple system, but we’re sure that doesn’t affect their thinking on how to best protect Australians.

Regardless of our on-going concerns about our inept leaders we still believe in protecting our community, and so once more we will be installing COVIDSafe on our devices, just in case it helps. We’re a long way from actually beating COVID-19, we only get through this together. Hit the link below to get the COVIDSafe app on Android or iOS. 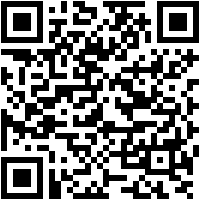 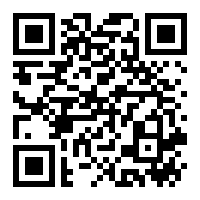 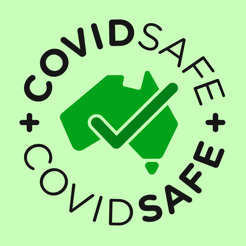 I haven’t checked this myself – but is there an actual google-apple app, or is it a ‘protocol’ or similar that needs a separate app to use it? Given that the google-apple thing only notifies the user, not contact tracers, could ppl install it anyway if they wanted? i.e. run in parallel?