Home Mobiles What is the Google Pixel XE? A simple hoax, or something coming... 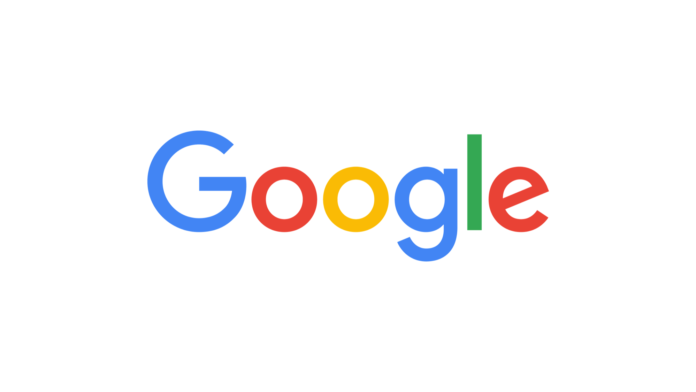 December is not typically the time of strange phone leaks, at least not until much later in the month when we start to see things that might emerge at CES, MWC or thereafter. However, over the weekend something strange did emerge, and we’re not quite sure what to make of it yet.

Meet the Google Pixel XE, the Google phone you probably haven’t heard of, and might not hear much more about. We’ve not heard this name before, but putting that to one side, we’ve not heard any real rumour of new Google phones so quickly after the recent Pixel range was announced. It’s not unheard of for phones to leak months ahead of release, but with so little information, it’s hard to know where this leak fits – is it genuine, or just someone having some fun with some other unnamed device?

The photos of this phone, whatever it is, don’t allude to much – NFC capabilities and dual-SIM are about it. There’s a centre-punch camera, and some sturdy bezels around the device (making it look rather un-Googley) but beyond that, there’s nothing to this.

The earliest we’re likely to see new phones (or anything much) from Google would be in a few months when the next instalment of I/O rolls around but – as with so many other things – with COVID still causing problems (and significant problems in the US), it’s just a little too unclear what if anything might be around the corner in this space.

Redmi Note 9 Pro. Nothing to see here. If it was a Pixel it would have a codename this early on rather than a final name which can be faked.

Last edited 1 year ago by securityblanka

This was my immediate thought, too.