Home Mobiles 5G The OPPO Find X3 Pro has every key detail leaked thanks to... 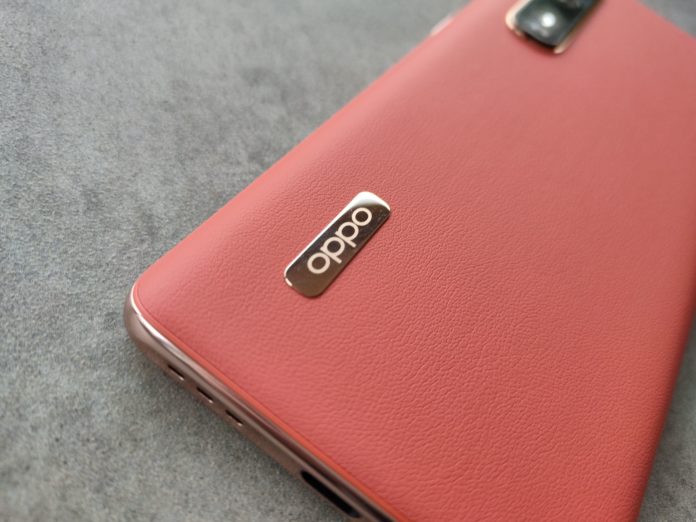 This year OPPO have really hit the ball out of the park with the OPPO Find X2 Pro which in my opinion is the best ultra-premium smartphone of the year, bar none. Next year will be the big test when they release the follow-up to this year’s success but according to a leak overnight they look set to not disappoint with the Find X3 Pro.

Over on Evan Blass’ Voice page Ausdroid’s favourite leaker has detailed most of the important details in the upcoming flagship. The new phone, codenamed Fussi, will of course, with now surprise feature the new Qualcomm Snapdragon 888 chipset along with “full-path colour management” to make the display even better.

The new colour management will feature heavily in the marketing with the tagline “Awaken Color” pointing at its “end-to-end” 10bit colour support. this involves the 6.7-inch 1440P 120Hz display (525ppi) able to display images captured by the quad lens rear camera system in its native 1.07-billion colours.

The rear camera module will feature two new 50MP IMX766 sensors from Sony — the primary and ultrawide lenses. Alongside them will be a 13MP telephoto lens capable of 2x optical zoom and a 3MP macro camera with this macro camera apparently capable of 25x zoom. The macro lens also has lights surrounding it giving it the apparent functionality as a sort of microscope.

The phone itself will be just 8mm thick and weigh a hefty 190 grams with once again the screen and rear of the device unfortunately being curved. It will apparently launch in black and blue colours with a white version arriving later on…no orange vegan leather this year.

As you would expect the Find X3 Pro will support 65W SuperVOOC 2.0 charging of its 4,500mAh dual cell battery but next year they will include 30W VOOC Air wireless charging as well — something they sorely missed/forgot on this year’s phone. The NFC chipset will apparently also feature a dual-body antenna design which allows the user to tap-and-pay with either side of the phone.

There is no word on whether OPPO will include the new under-display selfie camera in next year’s Find X3 Pro but given that it is a brand new technology we suspect they will wait for it to mature for another year before inserting it in their flagship.

Evan does not say when it is expected to arrive but rumours (and OPPO) have pointed at it arriving in Q1 of 2021 — no surprise there. We would expect a worldwide release again (after China) so expect it to arrive here early in Q2. We are looking forward to seeing what OPPO manage to bring to the table next year given their success next year. Hopefully ColorOS 11, based on Android 11, continues to improve.